There are many foreigners in this country who are being exploited.

Because of the uncertainties, thousands of Venezuelans are in this country seeking a better life.

But they are being exploited where some are sex slaves. Others work and get below the minimum wage. Some had their passports taken away. They cannot go to the police to complain.

So, they take what they get.

The Living Water Community has been the saviour to many, helping them seek asylum in this country. But there was one person who could not take it so he escaped and reported the matter. It led to the arrest of one business woman.

A 67-year-old businesswoman has appeared before an Arima Magistrate charged with holding a 27-year-old Bolivian man for the purpose of labour exploitation.

Persad was granted $200,000 bail. Persad was accused of bringing the victim into the country through Piarco Airport in January 2013.

She allegedly promised him a job and a substantial salary. However, when he arrived, she allegedly underpaid him while he worked at her business and her home for two years. Persad also allegedly took his passport away.

The man escaped in December 2015 and, with the help of the Living Water Community, reported the matter to the Counter Trafficking Unit.

After an investigation, Persad was arrested, and later charged on August 31. Persad was charged after Deputy Director of Public Prosecutions Joan Honore-Paul gave advice on August 21.

The matter has been adjourned to October 1. 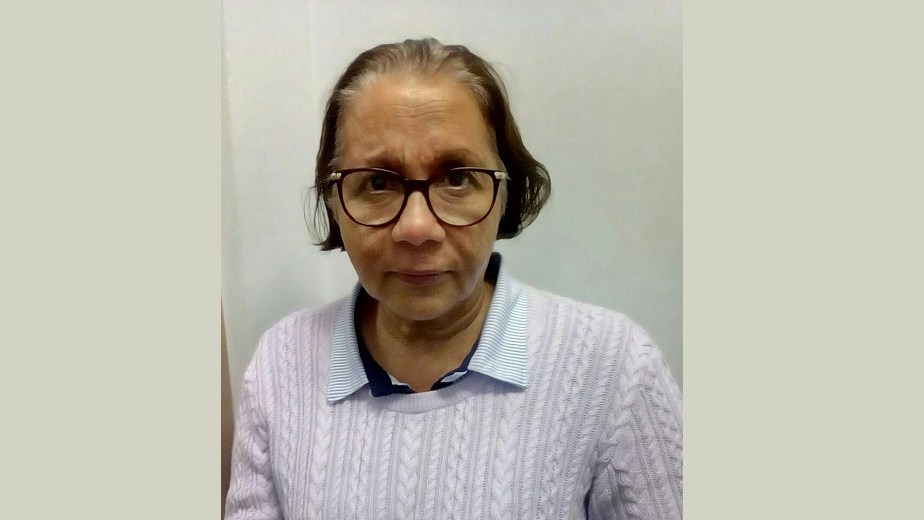