WASHINGTON(CMC) – The United States Immigration and Customs Enforcement (ICE) agency says Trinidad and Tobago nationals were among a large number of immigrants nabbed in 2016, as the agency “protects America from the cross-border crime and illegal immigration that threaten national security and public safety.

ICE said nationals from 13 countries in Central America, Asia, Europe and the Caribbean were arrested in “Project Shadow Fire.” It said 1,001 were charged with criminal offenses, and 132 were arrested administratively for immigration violations.

In June, an unidentified Belizean were among 331 individuals arrested during a month-long operation targeting criminal immigrants and other immigration violators in six Midwestern states, ICE said.

It said the operation was aimed at arresting and removing convicted criminal immigrants from the US. The arrests were made in the following six states: Illinois, Indiana, Wisconsin, Kentucky, Kansas, and Missouri.

Two Belizean nationals were also among 100 immigrants arrested in the Los Angeles-area in July. While the largest number of those taken into custody during the enforcement action were originally from Mexico.

In August, officers from ICE and ERO arrested 58 individuals during an operation spanning the New York metropolitan area, targeting criminal immigrants and “other enforcement priorities.”

During the five-day enforcement action, ERO officers apprehended immigrants with criminal convictions, in addition to others who fall under the agency’s enforcement priorities.

Those arrested had criminal histories with past convictions for rape, kidnapping, robbery, burglary and other serious criminal offenses, ICE said. 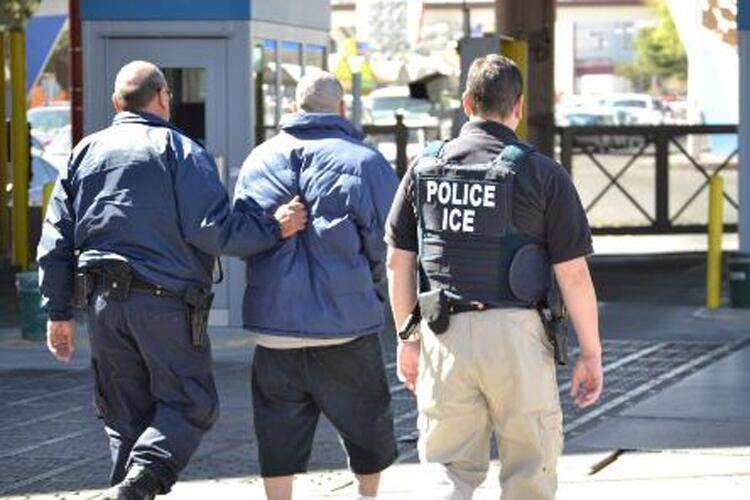