TT nationals fighting for ISIS …WHO ARE THEY?

Minister Stuart Young dropped a bombshell on Thursday that there are 182 Trinidad and Tobago nationals involved in terrorist activities.

But who are they?

These persons, whom the Ministry of National Security is trying to keep on their radar, remain elusive, according to national security sources.

According to reports, while the Government has a number of 182, national security officials do not know the whereabouts of all these people.

“The Government knows that Trinidad and Tobago nationals have gone to Syria to fight with ISIS, but apart from those who have made themselves known, the identities of the others remain unknown. And that is what is troubling,” sources added.

In other words, these people then purchase tickets abroad which will take them to the final destination in Syria. When you depart London for Syria, the anti-terrorist officials in the United Kingdom place you on their radar. That information is not shared with Trinidad and Tobago.

“Look at the eight people who were arrested in Turkey for trying to sneak into Syria. How long did it take our Government to get information on these people? The international media had the information and everytime you press the Government, the same Minister Young kept saying they looking into it.”

One official added, “The Government still does not know the status of these people. Look at the five men who were detained in Venezuela since 2014. This Government remained clueless right to the end about the status of these guys. The Attorney General was on record saying one thing when the facts were different.”

He added, “some of these guys who went to Syria, have returned without notice. Are they being monitored by the security services? We doubt very much.”

A the Post-Cabinet press conference on Thursday, Young stated, “What the FIU has picked up in their STRs (Suspicious Transaction Reports) and SARs (Suspicious Activity Reports) is that approximately 182 Trinidad and Tobago citizens, we suspect, may be involved in the financing of terrorist activities.”

He added the total monetary value of the 739 STRs submitted to the FIU for this year was $805.5 million and this represented a 127 percent increase in the STR submissions to the FIU in 2015.

Explaining that the STRs and SARs could involve banks, financial institutions, private members clubs, attorneys and real estate agents, Young said the focus is on, certain countries in the Middle East and near to the Middle East.

He said his ministry obtained orders under the Anti- Terrorism Act this year, to have certain persons declared terrorists and freeze their accounts, including ISIS and all of the bodies that we know of from the United Nations.

Young said local law enforcement agencies have been collaborating with their international partners in countries such as Syria, Turkey and the United Kingdom as some jurisdictions where terrorist financing could be taking place.

Declaring that, all criminal activity is of concern to us in Trinidad and Tobago, Young said in addition to providing local law enforcement with the resources they require, Government continues to improve, channels of communication with our international partners who have better global monitoring policies, information and intelligence gathering.

Young said critical information is, filtering back to us in Trinidad and Tobago. In addition, Young said the Financial Intelligence Bureau of the Police Service has been, conducting a number of criminal investigations into some of these transactions, especially some related to the financing of terrorism and other white collar crimes.

Young said the FIU report also highlighted other areas of concern over this year. “We have an emergence of wire transfers to jurisdictions suspected of involvement in human trafficking and the use of fraudulent certificates of insurance and false documentation to support claims arising from motor vehicular accidents.”

He was unable to specifically identify the jurisdictions to which money was being wired to in respect of human trafficking but did not deny that some of these places could be in Latin America. 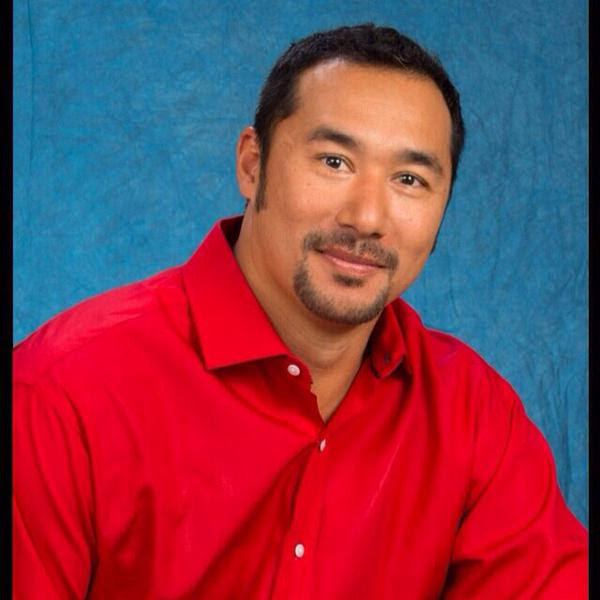