Is the Tourism Minister in charge? …’SHAMFA MUST GO’

Andrea Parra
0
Spread the word
Plain and simple! Shamfa Cudjoe must go or all hell will break loose.
That’s the promise from the Communication Workers’ Union (CWU) which is calling for the removal of Tourism Minister Shamfa Cudjoe following an announcement last Thursday that a Cabinet decision had been made to dissolve the Tourism Development Company (TDC) and have it replaced with two separate entities.
The union is also calling on the Government to put a hold on the decision and for proper discussions to be held with the CWU to ensure that there is future job security for all of the employees who may be affected by the move.
If by next Monday the Government does not make an announcement that the decision has been put on hold and that discussions will be held, then CWU president Joseph Remy says the union will engage in “whatever militant action is necessary to protect the interest of our workers and we will take it to whatever level is necessary”.
On Sunday, Remy hosted a media conference held at the Barataria Sporting Complex in which members of the union expressed their displeasure with the decision to dissolve the TDC without them and the union being first consulted.

He added, “We are saying to the Prime Minister that this is one minister that needs to be removed from office because she has not put forward any tourism policy since her assumption to office. Maybe she is too busy flying to places like Germany and those other countries, using up our national resources without any tangible return.

Remember, that is the minister that said in a very arrogant manner in the Parliament earlier in her tenure that ‘we are in charge now’ and now it is apparent to us that she wants to demonstrate that they are in charge but we want to tell the minister that she is only in charge of her ministry. She is not in charge of the workers at TDC or the citizens of Trinidad and Tobago. We are the ones who are in charge and we are going to determine her future political destiny and that she has interfered with the wrong arm of the trade union movement and for that, she will never have a peaceful day until this situation is rectified.” said Remy.

Remy also dismissed claims by Cudjoe that she had held discussions with him prior to the Cabinet decision being made. Remy said the only discussion held between him and the minister relative to the TDC was during a phone call which lasted less then two minutes.
He said on Thursday, he received a call from Cudjoe during which she indicated she was at a Cabinet meeting in Tobago and that the Cabinet had taken a decision relative to the TDC that she wanted to inform him of that decision before he found out from the media.
Remy added, “She indicated that the Cabinet decision was made to dissolve the TDC and replace it with a regulatory authority. That conversation lasted one minute and 48 seconds so I want to put to rest that report where the minister said there would have been discussions with me relative to the issue prior to the announcement being made.
“If we consider discussions to last one minute and 48 seconds then we are very scared about the future direction of this government if that is the extent of the discussions they have relative to the economic well-being of Trinidad and Tobago,” he declared. 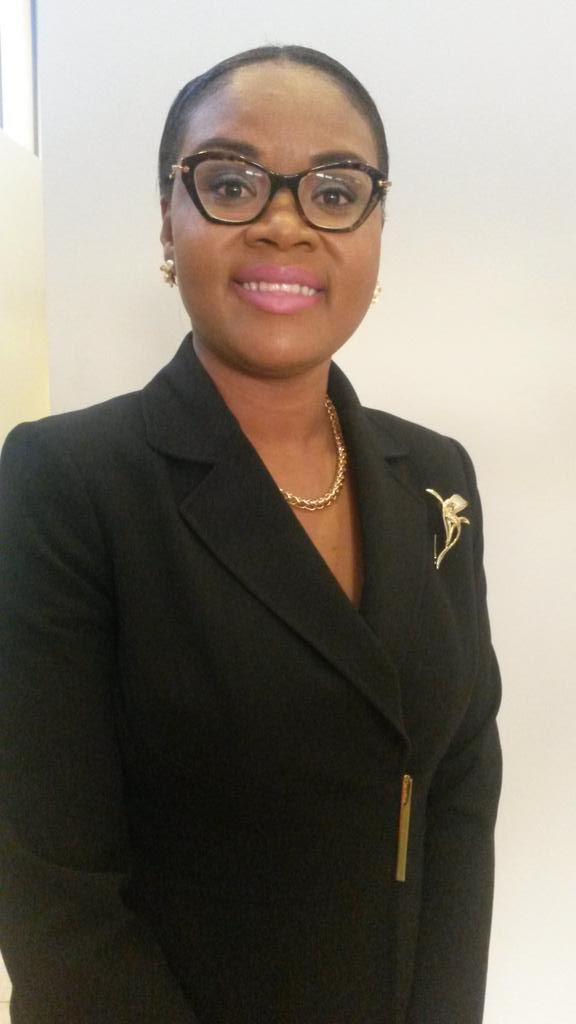