The background to the Black Hole …”A WHISTLE IS BLOWN”

Ministry of Energy, Franklin Khan, said two weeks ago that if Petrotrin is allowed to function in its present form, then it could place Trinidad and Tobago in a black hole.

The Government, through Prime Minster Dr Keith Rowley, has decided to close the Petrotrin refinery and send more than 3,000 employees home.

But how did Petrotrin get there? Through Malcolm Jones, who was responsible for the World Gas to Liquids Plant which never materialized and cost this country $3 billion.

THE ROAD TO THE BLACK HOLE

A whistleblower has produced the following information:

Ainsley Gill and Associates LLC, a company incorporated in the District of Columbia in February of 2004. Their services were stated as- General Business, Financial and Information Technology Consultancy to Domestic Companies and Governments.

Ainsley Gill and Associates LLC was contracted by the Government of Trinidad and Tobago through then Junior Minister of Finance Conrad Enill and Herbert Atwell, Director of Public Affairs. Note the date of the contracted period – January  to December 2004. The contract though was not a formal one and cost US$1.5 million to be paid in four equal installments of $US 375,000 on a quarterly basis.

The company was contracted to ensure and advocate proper relations between the Government of Trinidad and Tobago and the United States with a drive towards economic development of T&T.See- https://www.fara.gov/docs/5600-Exhibit-AB-20040213-HUQA7003.pdf

Ainsley Gill is now the Group Chief and Director of Niquan Energy Ltd, the recently incorporated company which bought the assets of the WGTL plant at Petrotrin. The plant which cost the Government and by extension, the taxpaying people $2.9 billion at a reported cost of $30 million.

Listed among the directors of this company is one Miss Allison Lewis.

Mr. Wilfed Espinet, current Chairman of Petrotrin worked together with this same lady at TCL leading up to it being sold to a private entity.

Mr. Espinet is also listed as owner of a company known as Aeromarine. It is being alleged that this company has been tipped to be given the contract to transport the fuel etc which we will be importing upon closure of the Petrotrin refinery. Note the term, ALLEGED.

Mr. Anthony Chan Tack, director of Petrotrin, was also listed as a director of WGTL in 2006.

Mr. Chan Tack as a director of Petrotrin would very likely have been involved in the decision to close down the refinery.

Mr. David Small worked as the Director of Policy and International Relations at the Ministry of Energy and Energy Affairs between 2001 and 2002. He developed and implemented the Natural Gas Master Plan for Trinidad and Tobago. He is an independent Senator appointed in 2013. He is now listed as the Group Vice President of Global Services at Niquan Energy who as we said, bought the WGTL plant.

Mr. Robert Riley was listed as a director of Massy between the 17th of December 2014 and March 26th 2018. He has since been appointed together with Wilfred Espinet to be the ones responsible for the dismantling of Petrotrin and the closure of the refinery.

It is ALLEGED that the same Massy has an interest in the Assets of Petrotrin, especially the refinery.

Ask yourself these question.

Who therefore stands to benefit from the closure of the refinery and the subsequent “OPPORTUNITY ATTENTION” as stated by both the Prime Minister and the Minister of Energy? Watch closely the events leading up to the direction chosen for our gas sector, who developed the strategies and who are currently involved in purchasing the assets of WGTL.

Connect the dots my people. 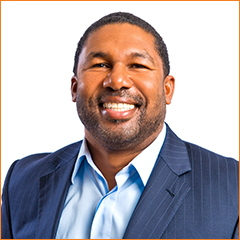 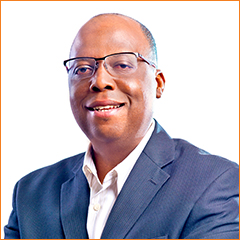 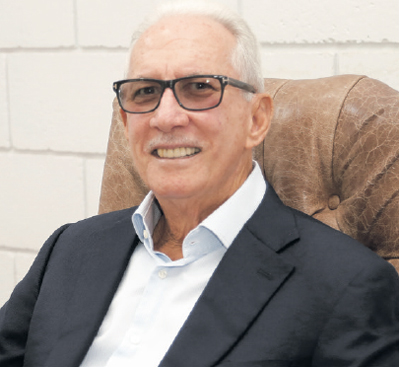 Expose
Top national award, but What is Jupiter’s role in $b WGTL issue?