Pretends to be a casino customer …”FEMALE” BANDIT SHOT DEAD

A man who went into a casino to play roulette, disguised as a woman, was shot dead by an off-duty policeman after snatching $40,000 from the cashier at the establishment.

The incident happened at the Stir Fry King Restaurant and Casino, Ariapita Avenue, Woodbrook, around 11 o’clock on Monday night.

Police say that at around 11p.m. Pei Da Xiu, a 37 year old Chinese national, was on duty as the cashier at the restaurant and casino when “the woman” called out to her.

The “woman, of African descent, with a Rastafarian hairstyle and wearing a fitted two piece striped outfit, slippers and carrying a brown handbag, was seated at the roulette table when “she” asked to be “cashed out”.

The cashier went to the office area, followed by the “woman” who pulled a gun and announced a holdup. The cashier said she handed over $40,000 to the suspect who left the office.

At the time, a police constable, who was last attached to the Inter-Agency Task Force, but on vacation at the time, saw the “woman” holding a gun. The officer was armed with a Glock 9mm handgun.

The police officer said he shouted to the suspect “police” several times and the “woman” pointed the gun and fired on him.

The officer said he was fearful for himself and others so he returned fire and the suspect ran into the office and collapsed.

Paramedics were called but the suspect died at the scene. It was only then that police realized the dead person was a man.

Police said they recovered five rounds of .38 special ammunition, one spent shell and a Cocoa HWM revolver. The District Medical Officer arrived on the scene and ordered the removal of the body to the Forensic Sciences Centre, Federation Park, for an autopsy on Tuesday.

Investigators believe that the bandit was operating with others who were waiting outside the casino. On hearing the gunshots, police believe the accomplices fled.

This is the latest attack on the Chinese community. On Monday, the Benefit the People Supermarket in Barataria was attacked by an arsonist. This followed looting by people identified as residents of Barataria. 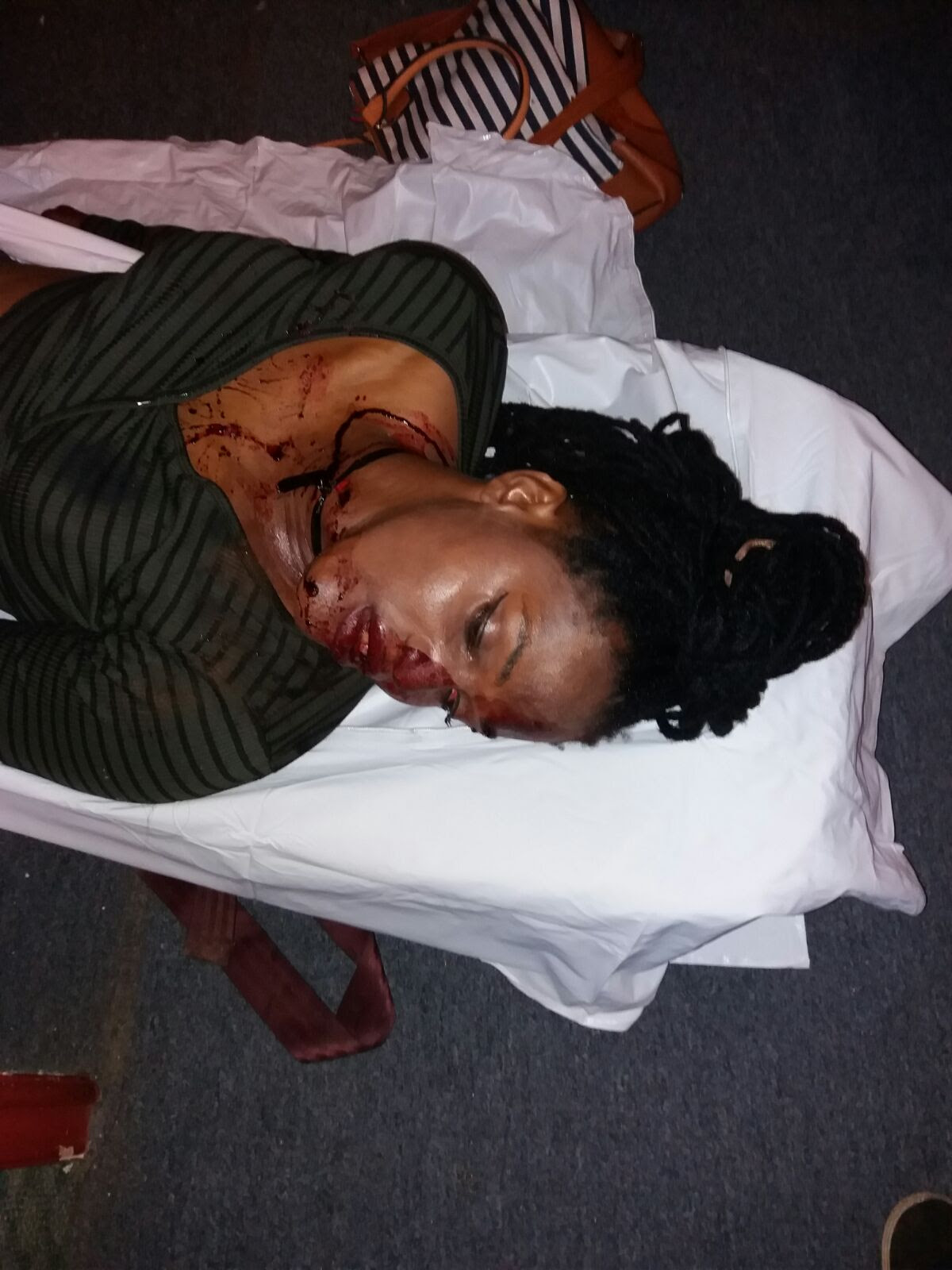 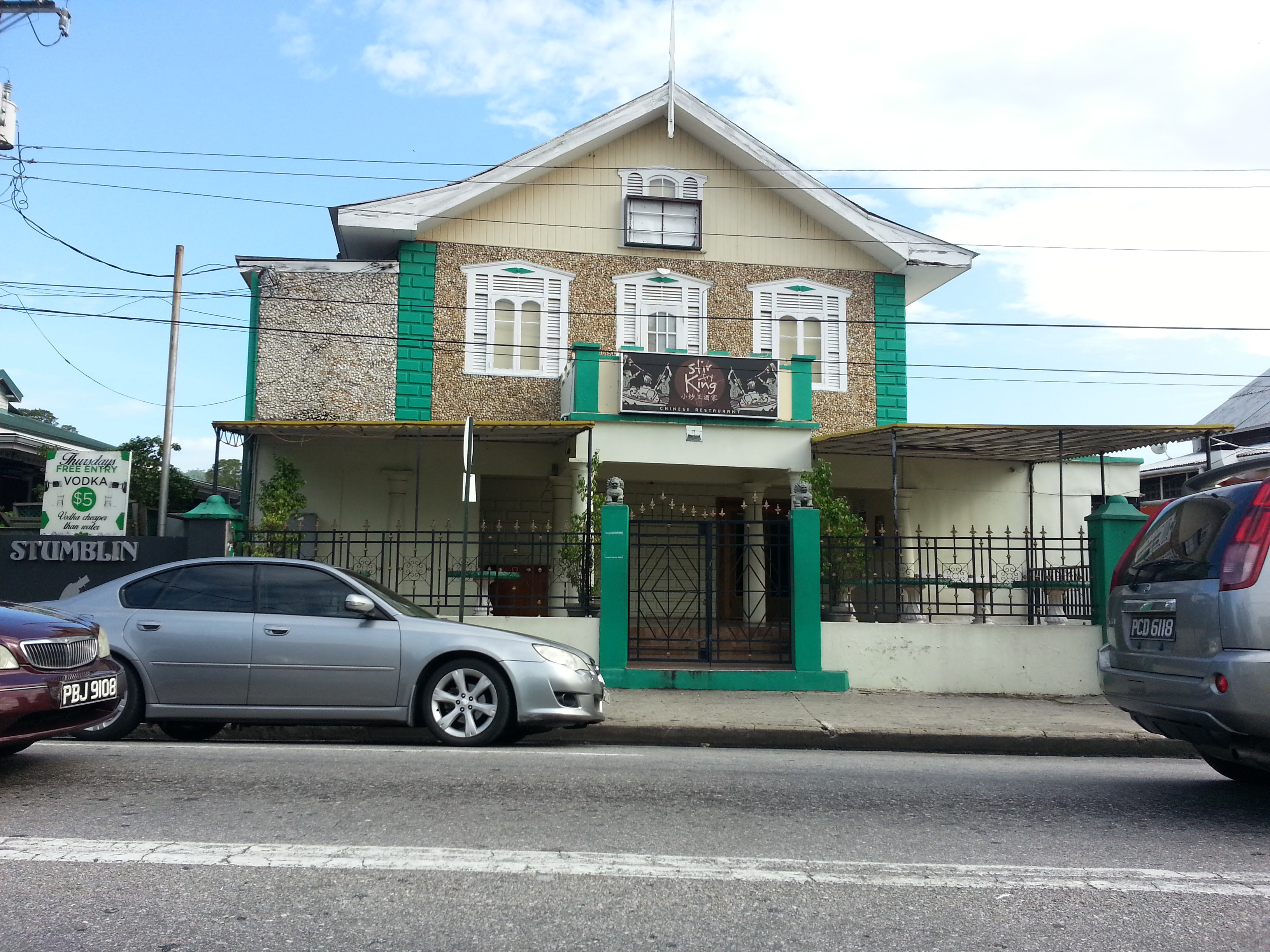