Andrea Parra
0
Spread the word
For almost three years, Edmund Dillon has been Minister of National Security. Blunder after blunder, he is still there. Crime has increased under him. Murder is heading for an all time high, and he is still there.
It seems no one is taking Dillon seriously.
Despite all this, the Prime Minister sees no need to remove him.
Now Prime Minister Dr Keith Rowley is recommending an increase in stop and search exercises. Rowley said Dillon has been begging for this. Really Prime Minister? So what has Dillon been doing all this time especially when he meets with the acting Commissioner of Police?

And also with the Chief of Defence Staff?

Rowley said he has no problem supporting random stop and search operations by law enforcement officers to help reduce crime.
There was a promise of an increase in patrols by the police following last Sunday’s murder of three persons at the Chaguaramas boardwalk.
Well, the news there is that the CDA Police, using flashing blue lights, patrol the Chaguaramas area – not the police.
Nothing will change as the police respond to incidents. According to sources, nothing is being put in place to deal with crime.
Rowley did not see the stop and search exercises as an infringement of anyone’s rights as this measure is already available to law enforcement.
He added the challenge has been sustaining these operations over time. Rowley said a state of emergency is not being considered to fight crime and capital punishment remains the law.
He said the state of emergency in 2011 did not work. He said a state of emergency would not be good for the economy, and said it would take a while for the country to recover. 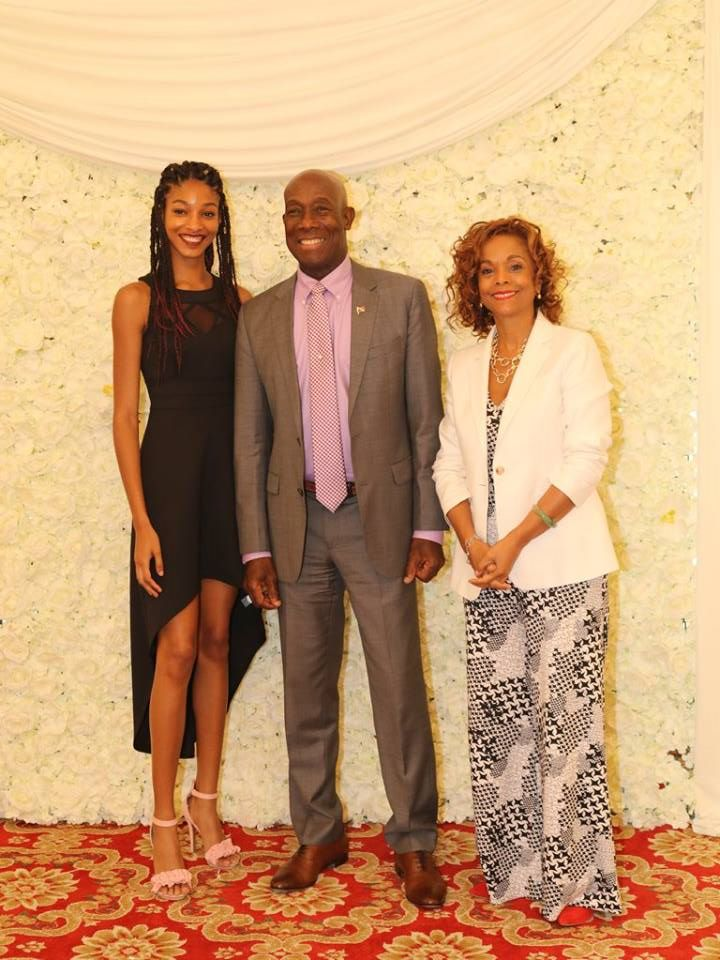