Leader of the Opposition, Kamla Persad-Bissessar, is calling on Prime Minister Dr Keith Rowley to take immediate action in addressing the Tobago ferry scandal. Rowley has called “an urgent” meeting for August 21 in Tobago to discuss the sea bridge issues following last week’s termination of the one-year contract for the Ocean Flower 2. That vessel is stuck in Panama and mechanical issues.

On Monday, the Opposition Leader issued the following statement:

“Rowley’s apology was too little, too late, and did nothing to comfort the people of Trinidad and Tobago. The problems with the Trinidad to Tobago sea bridge started under his tenure, and in the months that followed the Prime Minister issued a number of apologies, but failed to take any action to correct the problems and bring about a resolution in the interest of the people of this country.

“Rowley keeps apologising to the nation for the ferry problems and instructing his Minister of Works and Transport Rohan Sinanan to fix it, not realizing that his Minister is the problem. Rowley’s latest apology was a pathetic attempt at distracting from his incompetence in handling this situation.

“Not only did the Prime Minister fail to take action against the reports of possible corruption in the deal for the Ocean Flower 2; he continues to show contempt for citizens, with his latest “summons” to stakeholders to a meeting next week Monday, shortly before proceeding on yet another vacation.

“The Prime Minister must deal with his Minister of Works and Transport as well as the Chairman and members of the Port Authority of Trinidad and Tobago Board (PATT). He must accept responsibility for this debacle.

“It is clear that Rowley does not care about the crisis created by his Government not only on the Tobago ferry, but in every aspect of governance. As a result of his incompetence and lack of a plan to take the country forward, citizens are suffering. Criminal activity continues unabated, more persons are losing their jobs and only means of income, consumers are reeling from high food prices, and sick people cannot get the medication they need at the nation’s health institutions.

“After 23 months, Rowley has shown that he is incapable of leading this country, and the people of Trinidad and Tobago are calling for strong leadership and a team that has proven it can handle the job.

“Rowley is clearly not up for the job of Prime Minister, and he should heed the calls to seek a fresh mandate. Give the people of Trinidad and Tobago the opportunity to choose a leader and a team with a vision and strategy to return the country to a path of growth and prosperity. 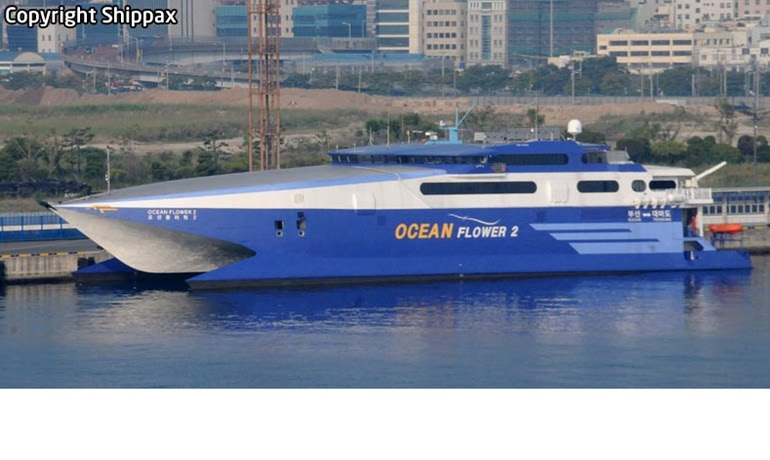