Nothing achieved for 3 years …”THE FALL OF EDMUND DILLON”

In the three years he has been Minister of National Security, Edmund Dillon has achieved nothing.

Too many complaints about his performance led to Prime Minister Dr Keith Rowley getting rid of Dillon last weekend. He has now been shifted to the Ministry of Housing and Urban Development.

After the September 2015 general elections, everyone wondered who will be the Minister of National Security – Dillon or Ancil Antoine, two former Chiefs of Defence Staff.

Dillon got the nod and Antoine went to the Minister of Public Utilities.

In his first Cabinet reshuffle in 2016, Rowley removed Antoine without explanation. Antoine has been shifted to the back bench without portfolio.

Well, Williams fell by the wayside in 2017 for statements he made in the media.

When Dillon took office, things which Gary Griffith instituted as Minister, were dismantled. The National Operations Centre (NOC) got new directions, and several contract officers at the SSA and NOC were fired.

At the Ministry, Dillon became a recuse in his office. Staffers there said Dillon never followed in the footsteps of previous Ministers – Martin Joseph, Jack Warner, Griffith and Carl Alfonso. These Ministers were accommodating to staff and members of the public – not Dillon.

It was very difficult to get a meeting with Dillon, and he never responded to correspondence sent to him.

Staffers were longing for the day when Dillon would be removed. Now that he has gone, he will now become the problem at the Ministry of Housing unless he changes.

Dillon never listened to advice, and when Rodney Smart became his adviser, Smart was allowed to control things at the Ministry. He was the man behind the National Crime Prevention Programme which was launched last month.

It is left to be seen if Smart will be retained as adviser under the new Minister, Stuart Young.

Dillon had been a military officer for 36 years. He started off in the Coast Guard and when invited to become a commissioned officer, he joined the Regiment. He worked his way up the ranks to become Chief of Defence Staff.  He retired in 2005.

By his own admission, Dillon described himself as a bomb expert and that he played a major role for the State in the 1990 attempted coup.

But Dillon’s darkest hour took place while he was head of the Defence Force.

A group of soldiers from Special Forces formed themselves into a group, kidnapping citizens for ransom. That group operated when Dillon was in charge. He was totally clueless about this. The kidnapping ring was smashed in January 2006 when the soldiers and a number of civilians were arrested following the murder of United States citizen Balram “Balo” Maharaj.

Maharaj was kidnapped in April 2005, but his remains were only found in January 2006. Every man jack were extradited and convicted in a Washington DC Court.

That was a blemish on Dillon’s military record.

During his three years as Minister, Dillon produced no new policies which would have made an impact on the spiraling murder and crime rate. He took no advice from the police and Dillon was only seen on the ground for public relations purposes.

Then earlier this year, Dillon was embroiled in controversy in a New York Federal Court over a Manhattan property and a bank account of a Trinidadian, Neville Piper. While the findings were sealed, it was later revealed that Dillon had to transfer the property back to Piper.

When asked about his removal from National Security, Dillon said he did not see his reassignment as meaning Rowley lost faith in him or an indictment on his performance as national security minister. Really Dillon!

He added, “I gave it my best shot. I continue to serve wherever the Prime Minister sends me.” 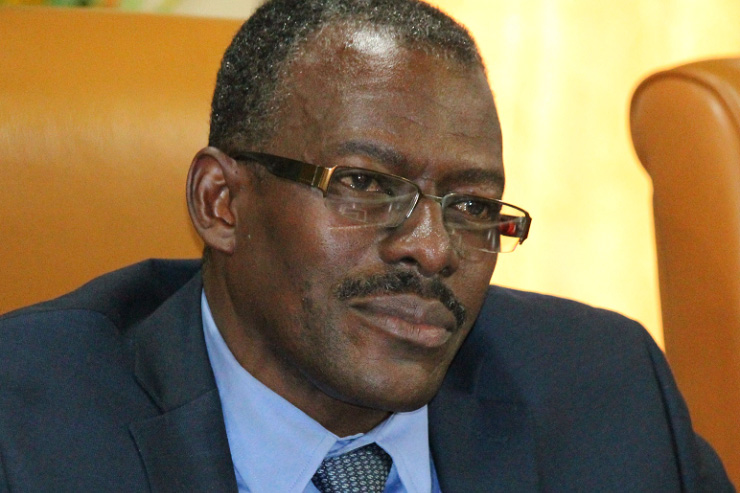 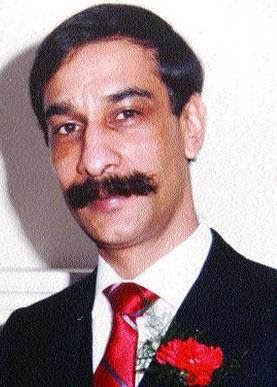 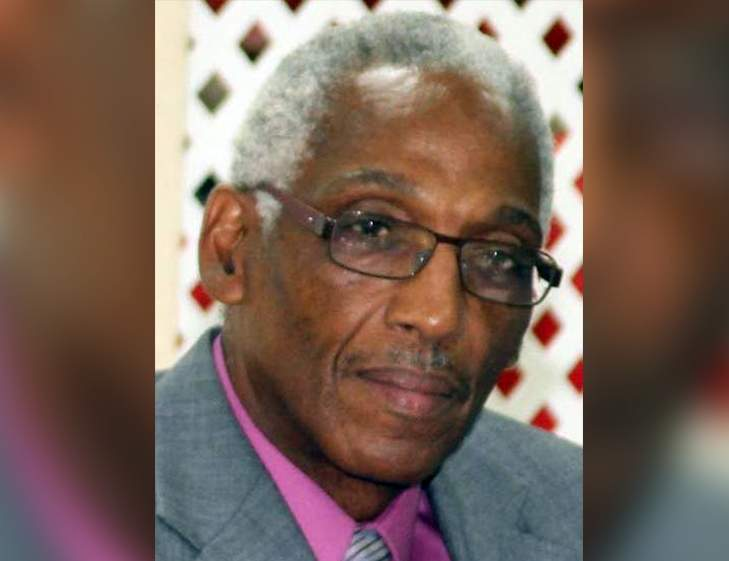 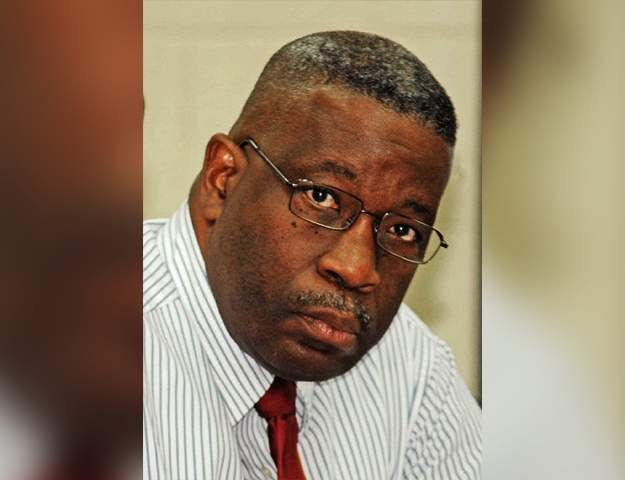