Edmund Dillon continues to sing the national anthem of his Government – blame Kamla and the Opposition for the spike in murders.

Dillon, our failed Minister of National Security, continues to repeat the stupidness that the increase in murders had to do with the Opposition not supporting the anti-gang legislation a month ago.

Where is the intelligence? Where are those Homicide officers to remove these witnesses from the area and secure them?  Gone are the days of homicide officers such as Dyo Mohammed and Mervyn Ghatt!

Hear Dillon on Sunday. He is not comfortable with the 28 murders committed in the first 14 days! But he is assuring the public that the perpetrators will be brought to justice because there is an all out war against crime and criminal elements.

He added, “Any murder is always a concern for us. The level where we are at right now none…none of the agencies of national security are comfortable right now.”

Dillon said law enforcement had been beefed up and over the weekend there was not only an increased presence of police and soldiers on the roads but police officers were in different focus operations in an effort to catch criminals.

He continued, “We will not give up, we will continue.”

Dillion said up to yesterday he had discussions with the deputy police commissioner in charge of crime about development different strategies. He said preliminary investigations showed that several of the murders were drug and gang related. Really Minister? Everybody knows that.

The Minister said, “We now have to focus on the available laws to treat with—more importantly to focus on—especially those drug blocks throughout the length and breath of Trinidad and Tobago that seems to be contributing to the murder rate as we go along.

“The Police Service and other agencies are working assiduously.”

He sang his anthem, saying the Opposition failed to support the Anti-Gang Bill. He said during debate of the legislation late last year they have taken the Government “down to the wire, clause by clause” without any objection being raised.

Dillon said police had given him an update on investigations into the murders of 15-year-old Morvant Laventille Secondary student, Joshua Andrews, and “PH” driver.

Devon Fernandez. He said there had been some arrests and investigations are continuing.

Andrews was on his way home from school in a car driven by Fernandez last when he was fatally shot. The gunman fired repeatedly at the occupants of the vehicle and one of the bullets caused it to explode. The bodies of the two victims were burnt.

Bar owner Ashram Persad, 49, was shot during a robbery at his business place on Saturday night.

Persad died at the Sangre Grande General Hospital shortly after he was attacked by two gunmen, their faces covered by bandanas, who held up Doogie’s Bar on the Manzanilla Road. The robbers escaped with an undisclosed sum of cash.

Police said two employees and a patron were at the bar with Persad at around 7.45 pm when the armed men entered the building. They locked one of the employees in the stockroom and forced the other to lie face down on the floor. The lone patron was chased out of the bar.

Persad, who was behind the bar selecting music, did not see what was taking place right away. When he looked up, one of the gunmen shot him twice in the abdomen.

When he fell to the ground, the gunmen took his brief case which contained an undisclosed sum of money and emptied the cash register. They fired shots in the air as they ran out of the bar into a side street before escaping in a waiting vehicle.

Persad was still alive and was calling for his son when police arrived on the scene.

Persad’s brother, Guyan, complained about the treatment given to his brother at the hospital. He said there were no attendants on duty and the policemen who transported him to the accident and emergency department had to assist in lifting and turning him so he could be attended to by a doctor.

Police said footage from CCTV camera is being reviewed.

Bandits shot and killed a security guard at a Church’s Chicken outlet at the newly opened O’Meara Plaza in Arima on Saturday night after they became enraged that they were unable to open the cash register.

The guard was identified as Kurt Monticeux, 42, of Building 15, Maloney.

Police said at around 7.30 pm two gunmen entered the fast food outlet and demanded money. However, the cashiers ran to the back and locked themselves in a bathroom. When the gunmen realized they could not open the cash register or get any money, they shot Monticeux several times, before making their escape.

The bullet riddled body of a URP worker was found by police in Fyzabad on Saturday night.

Acting on an anonymous tip-off called into the Fyzabad Police Station at around 11 pm, officers went to Gowers Well Road where they found the body of Andre Sydney.

Investigators suspect his death to be drug-related but Sydney’s neighbors at Pond Street, La Romaine, said they did not know him to be involved in drugs. One resident said Sydney was originally from Fyzabad and moved into the area with his siblings after his grandparents died. 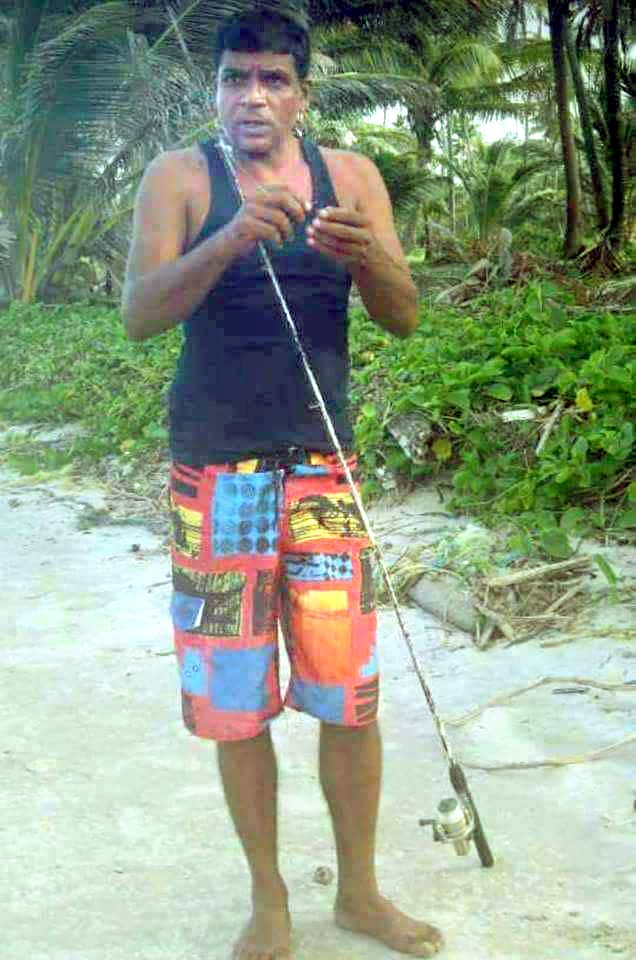 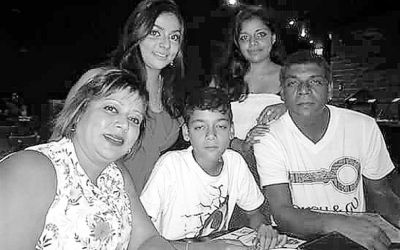 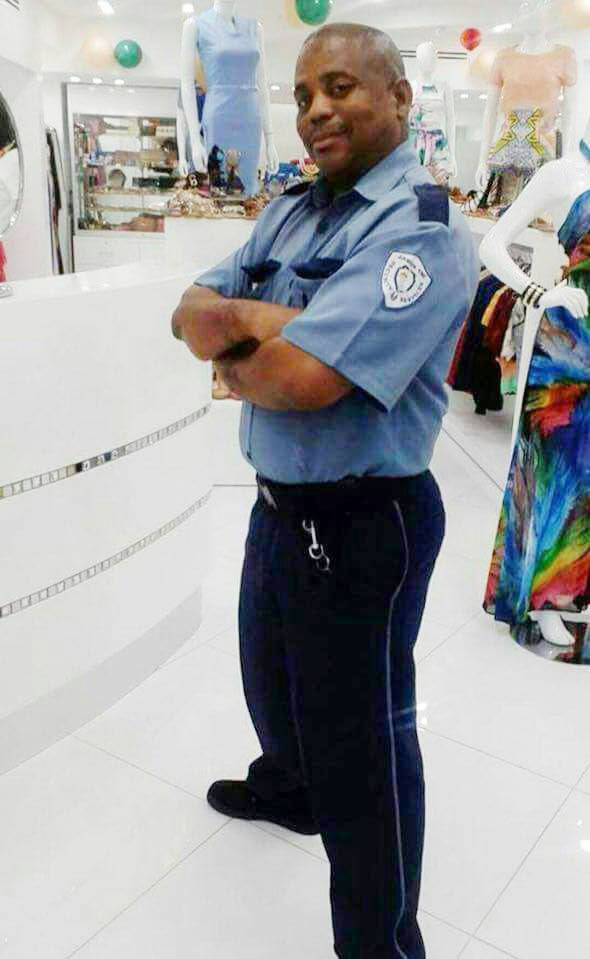