Andrea Parra
0
Spread the word
A Maraval man appeared before a Port of Spain Magistrate charged with a $20 million fraud.
He was placed on two counts of uttering of a forged valuable security,

Rohit Persad, also known as Dennis Persad, 34, of Fairways, Maraval, appeared before Magistrate Kerri Honore-Narine, in the Port of Spain First Magistrates’ Court, on Monday to answer to the charges.
He was not called upon to plead and was granted bail with surety in the sum of $2 million and the matter transferred to the Chaguanas Magistrates’ Court on Tuesday.
Persad appeared before Magistrate Christine Charles, in the Chaguanas First Magistrates’ Court, where he was granted bail in the sum of $1.5 million. As a condition of bail, he was ordered to surrender his passport and report to the Fraud Squad Office, once per week.
The matter was then adjourned to September 4. 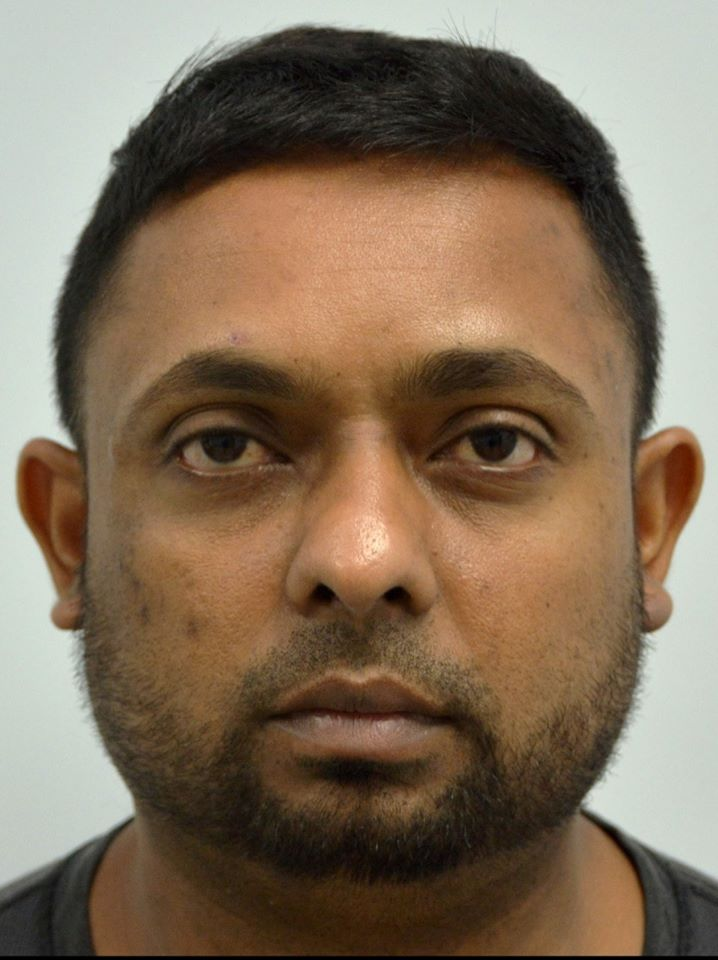