The killing of Shannon Banfield …ACCUSED REMAINS SILENT IN COURT

Dale Seecharan made his first court appearance on Tuesday afternoon charged with the murder of Shannon Banfield.

None of Seecharan’s relatives were present. There was no one from Shannon’s family. The courtroom was, however, packed with police officers, all of whom wanted to see who was the man charged with killing Shannon, the Republic Bank employee.

His lawyer, Larry Williams, asked that the State hand over Seecharan’s fingerprints and video footage connected to the case.

Williams made an application for the disclosed of the State’s evidence, including the fingerprints taken of Seecharan, and the three video clips each about 10 seconds in duration. Williams also asked for the full video footage in the possession of the police.

Ayers-Caesar made the order that the evidence is disclosed to the defense.

Seecharan remained silent throughout his appearance in court.

Seecharan was remanded in prison custody. He will reappear in court on January 17.

Seecharan is charged with murdering Shannon sometime between December 5 and December 8 at IAM and Company, Charlotte Street, Port of Spain.

Seecharan, a former employee of IAM, was picked up by police on Monday night as investigators revealed they had received fresh evidence into the death of the 20-year-old Santa Cruz resident.

Seecharan, who was arrested on two previous occasions and released, was detained at about 9 p.m. on Monday at his home in St Helena, by officers of the Homicide Bureau of Investigations.

He was then taken to the Central Police Station, Port of Spain.

Seecharan was arrested on December 8, but after four days in custody, he was released. He was rearrested four hours later at his home. He has released again two days later. Seecharan was employed at IAM and Company but has since been relieved of his duties.

She was captured on CCTV cameras in the building interacting with several persons, including a man and a woman.
She was then seen walking up the stairs to the upper floor of the building, going to use the washroom. But there is no recording of her returning on the ground floor or leaving the building.

Her mother, Sherry Ann Lopez, made a report to officers of the Santa Cruz Police Station at about 12.05 a.m. on December 6, indicating that she had failed to return home and that when her phone was called, strange voices were heard on the line.

The search for Shannon ended tragically around 2 p.m. on December 8, when her decomposing body was found on the third floor of the IAM and Company building. Her body was placed in several boxes. Items she bought from Pennywise Store, her lunch kit, and shoes, were found near the body. 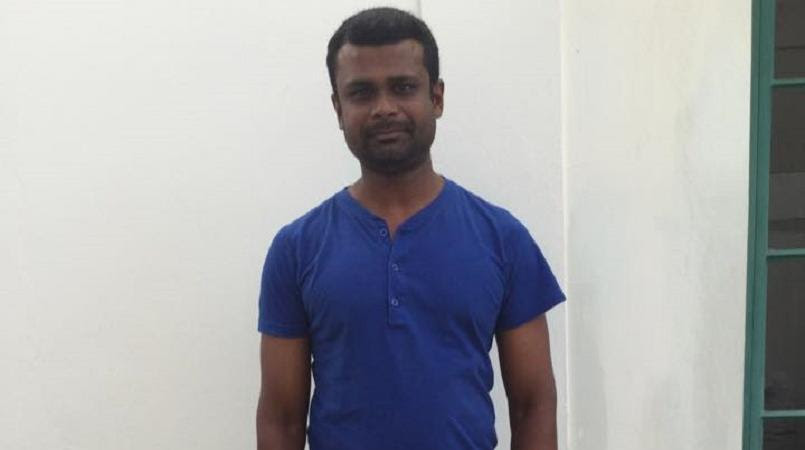