Andrea Parra
0
Spread the word
Akiel Thomas, who was killed by the police in the Beetham Gardens on Wednesday, was shot 10 times, according to an autopsy performed by pathologist Eastlyn McDonald-Burris at the Forensic Science Centre, Federation Park, on Thursday.
From all reports, Thomas was shot in the chest, back and hands.
According to reports, around 6.30 am. a group of officers were conducting an exercise in the Beetham when Thomas drew a gun and fired at them. Police claimed that Thomas, whom they accused of being a gang member, was shot in an exchange of gunfire. An illegal firearm was recovered on the scene.
However, Thomas’ relatives have disputed the police claims saying he was unarmed and was executed by police officers while seated on a chair in a popular liming spot in the community.
Friends and relatives attempted to block the Eastern Main Road, Priority Bus Route and the Churchill Roosevelt Highway in response to the killing on Wednesday but were stopped by police who were dispatched in anticipation of their response.
Thomas’ relatives plan to file a complaint with the Police Complaints Authority (PCA). 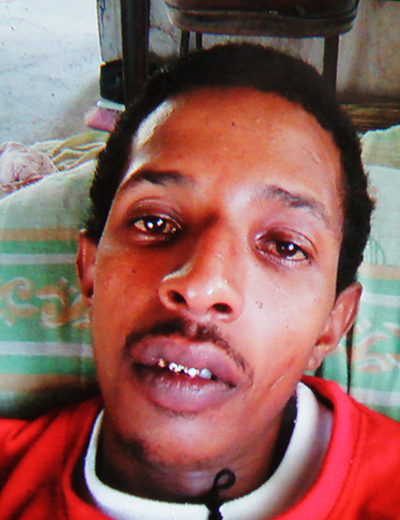