Judge speaks out again …”ARCHIE SHOULD STEP DOWN”

It is time to go!

Chief Justice Ivor Archie should resign and ride out into the sunset.

That’s the view of Justice Carol Gobin, who once again has been vocal on the state of the Judiciary. Gobin had been so vocal that some of her colleagues feel she has not been elevated to the Court of Appeal for her stance.

Gobin feels Archie has brought the Judiciary into such disrepute and to a place in its history that has left it and judges so battered, ashamed and demoralized.

Gobin added, “I am heartbroken for this institution.” She said judges had grown weary of having to hold their “heads up and carry on in the midst of the controversies and the embarrassment that we and the institution have suffered” as a direct result of the “serious allegations of misconduct on the part of the Chief Justice.”

Gobin said while the Chief Justice desired to step back, she was of the view he should step down. She said she welcomed the Chief Justice’s departure to Washington DC, but the sabbatical which he had “surreptitiously claimed for himself,” allows him to “ride out still clinging to the office that he has all but irreparably damaged with a promise to return.”

She said the judiciary is chaos and confusion and in a mire that has been of his making, and his sabbatical allows him, at least for now, to avoid having to account for his actions.

Gobin called on all judges to take a position on the matter, saying their silence has only “enabled the continued disrespect shown to us, to the institution and the public.”

Gobin recalled that she had specifically asked the Chief Justice whether any applications for sabbatical leave had been made or granted and the arrangements where a Chief Justice applied.

She said, “I received no answer, not unusual.”

She said Archie chose not to disclose that he had applied for such leave even when she raised the subject a few weeks ago. She said the documents relating to Archie’s application to the President for sabbatical leave raises serious questions.

In his application to the President, Archie said in 2014, judges of the Supreme Court of judicature approved in principle a draft internal policy on the approval of sabbatical leave for study, research and/or other activity that will benefit the administration of justice and enhance judges’ performance.

But Gobin said as far as she was aware, there was no adoption of the policy. She said this raised the question of whether the Chief Justice felt this approval of a draft in principle was sufficient to allow him to invoke the general policy for his own benefit with no rules or guidelines in place to assure transparency.

Gobin said if Archie is “not entitled to sabbatical leave under the law,” or by reason of the procedure he adopted in granting his own application, then judges should discuss whether his departure “if he should go as planned, might not constitute an abandonment of his office” and invited judges to “take a position on this … please.”

Archie leaves on Sunday for a six-month sabbatical to Washington DC. Many believe he will not return to the Judiciary and that during this time, he would seek employment in the United States. 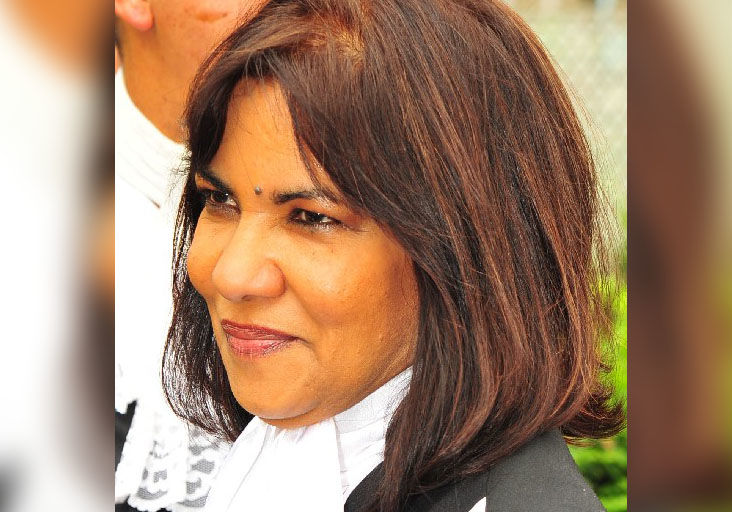 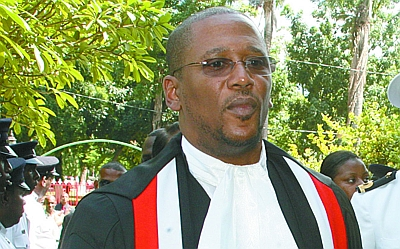