The funeral of Shannon Banfield …A TEARFUL SEND-OFF

The death of Shannon Banfield has brought the national community together for one purpose – to fight the criminal element.

Although there have been more than 440 murders for the year, Shannon’s death has attracted national anger and outrage.

Her funeral service on Tuesday at the San Juan Seventh Day Adventist Church, brought out a large gathering of relatives, friends, and colleagues who worked with her at Republic Bank, Independence Square, Port-of-Spain.

A three-hour funeral service brought tears to many as they remembered the 20-year-old who was the life of her church community.

Delivering the eulogy at Anjello Toussaint said his niece would tell her family to dry their tears as she did not die in vain.

He said, “She would say I have not died in vain and you must continue to administer and spread the love of God. It is sad to part but you have prepared me for this, you taught me to trust in God. I will see you soon, farewell.”

Toussaint said his niece would thank all the well-wishers who have supported her family. “She would tell your family I love you unconditionally but I was sent here for a purpose. I achieved what I came here to do. Farewell, farewell, farewell,” he said.

He said Shannon was a model woman and was an active member of the San Juan Seventh Day Adventist Church.
Shannon grew up with her grandparents Clement and Maria Toussaint in San Juan. She attended the San Juan Presbyterian School and then ASJA Girls College, Tunapuna.

She moved in with her mother, Sherry Ann Lopez, in Santa Cruz earlier this year.

At the church, he said, she was an active member.

Toussaint said Shannon was an assistant clerk, a leader of the Sabbath school for children and a ministry leader, and described her as an angel without wings.

Moses said while hanging was a deterrent, a higher detection rate would help.

“We should ignite a hatred for crime and violence. I urge us as a people to stand up and fight against criminality and violence that is perpetrated on all people,” he said.

Moses said the SDA church has established the Shannon Banfield Foundation to promote personal safety and heighten awareness of violence against women.

And the foundation would also grant scholarships to young women who are survivors of physical violence in memory of Banfield.

“So we are starting the Shannon Banfield foundation this morning with $20,000. I am urging all businesses, Government, NGOs, all citizens of Trinidad and Tobago to partner with us to make this country a better place,” he said.

Moses said the SDA church would also approach her employers at Republic Bank Limited for assistance. Later, it was revealed at the Muslim Women’s league had pledged $5,000. 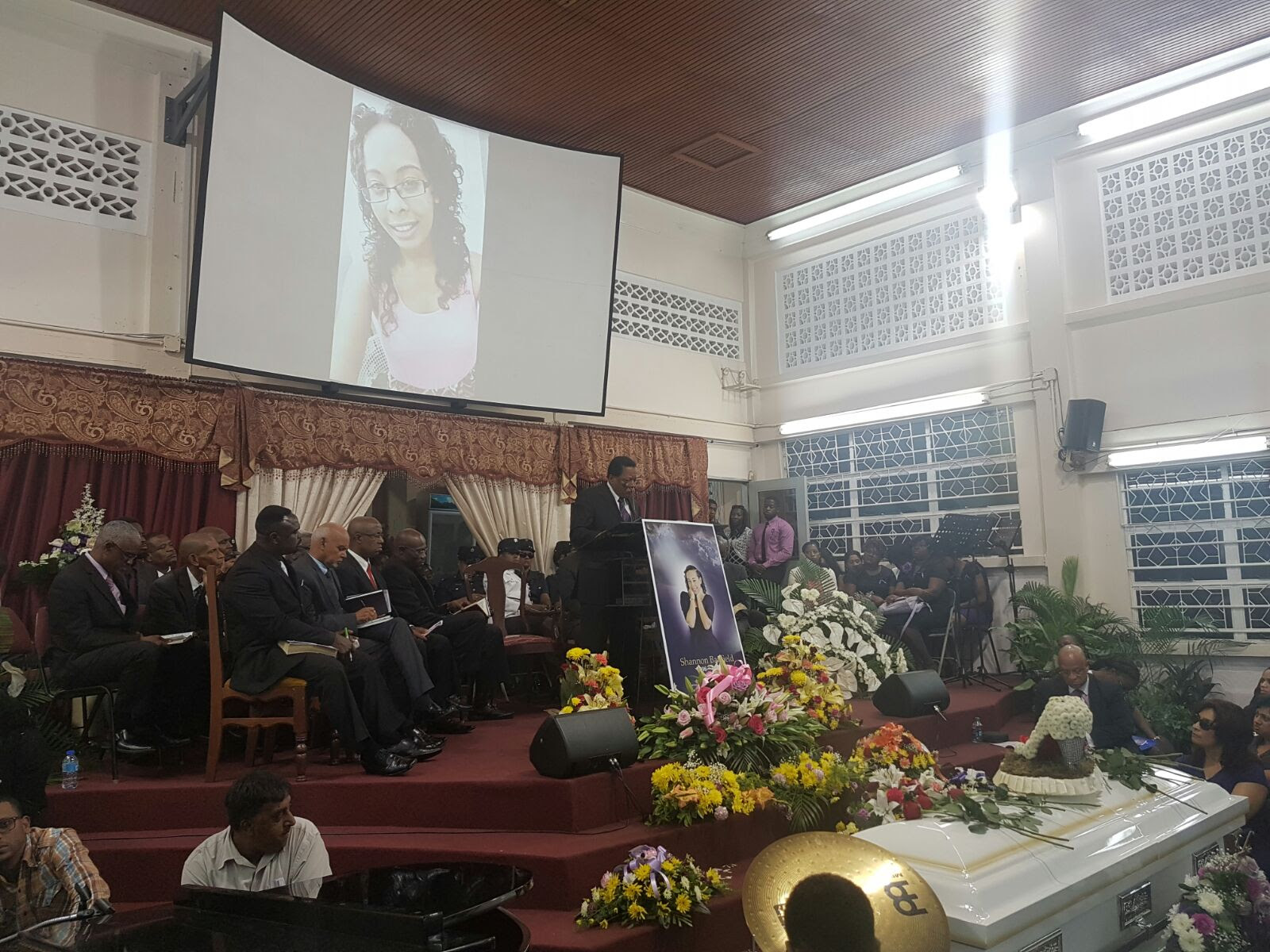 THE FUNERAL SERVICE IN SESSION 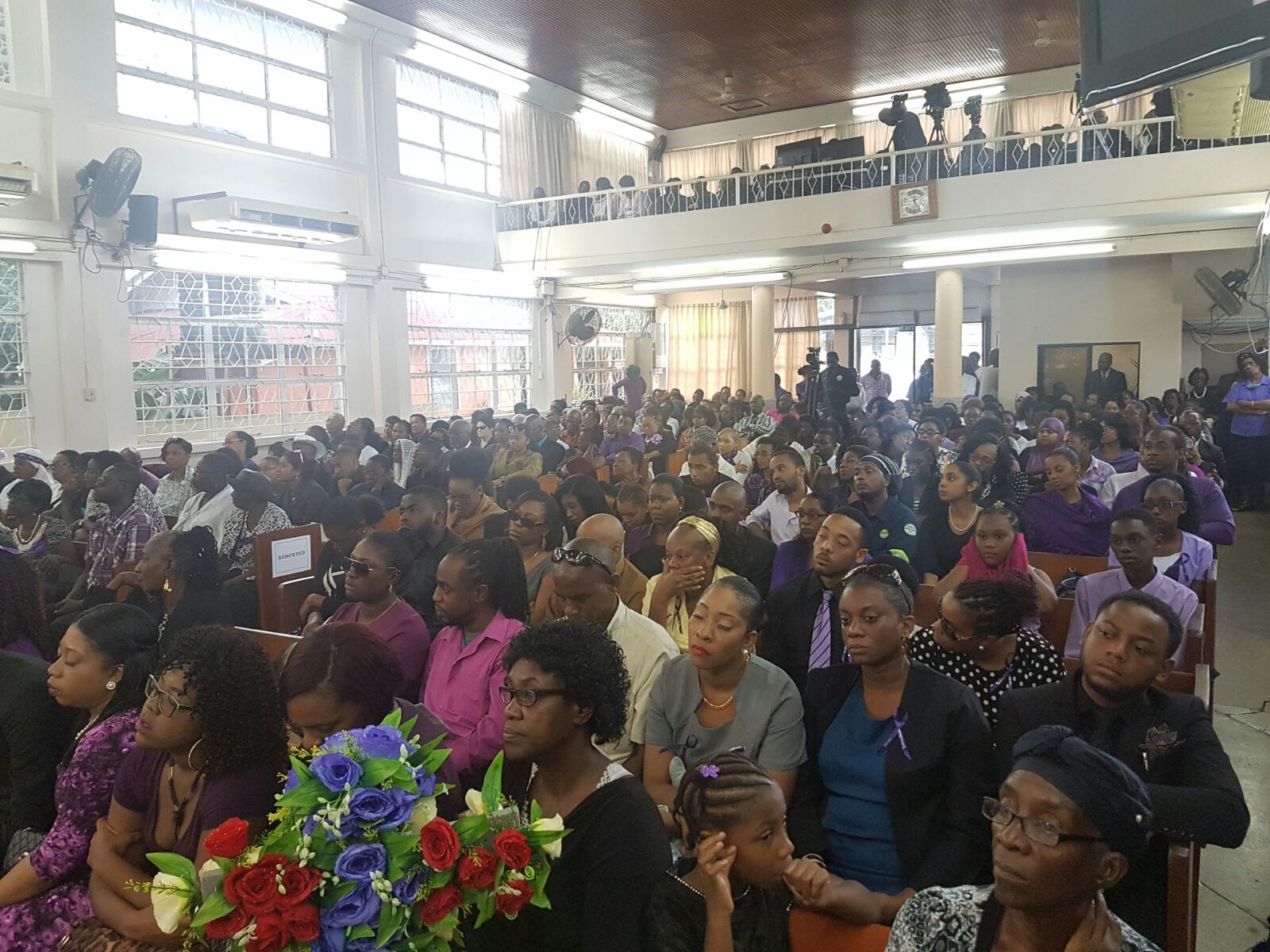