Following the 6.9 earthquake …”MOVE PATIENTS, BUT WHERE?

Andrea Parra
0
Spread the word
The North West Regional Health Authority (NWRHA) took a decision to relocate patients in the aftermath of Tuesday’s 6.9 magnitude earthquake.
Now they are looking for space to put these patients.
They do not have a clue where these patients from the Port-of-Spain General Hospital will go.
Chief Executive Officer, Wendy Ali, is looking for space at other institutions for the relocation of 250 patients previously housed at the Central Block of the Port-of-Spain General Hospital.
Following an assessment of the hospital on Wednesday, relocation of all the patients in the wing to other hospitals was deemed necessary.
Ali said the hospital had come up with several proposals, among them relocating patients to the Eric Williams Medical Sciences Complex, Mount Hope, Caura Hospital and Costaatt. She said they were also looking at operating the Haematology Department out of the St James Hospital, which had to be finalized.
Ali added, “I have not set up anything outside of Port-of-Spain as of now. I , have stabilized eight patients that needed to be admitted at the hospital’s Accident and Emergency and they have been referred to Eric Williams for admissions. That is a temporary measure.
“As we examine them ,which one presents the best solution we will accept.
“At this moment, we are decanting our third floor and as of now those persons are being housed within our institution, and those patients were relocated to Wards One, Three, 15, 16 and 17.
“We will not move our patients until we are certain that the standard of care that they currently get will in no way be compromised. We have to be sure that all places are ready to receive patients.
“This is not about picking up people and running down with them. This is not how we are approaching this exercise. This is not a long extended halt of services. This is just a period to decant Central Block. Once we have decanted everything will resume.”
Ali said the maternity department has been functioning, while its five operating theatres have been performing only emergency surgeries.

Elective surgeries have been cancelled. On Wednesday, Ali said the A&E Department attended to 177 patients. 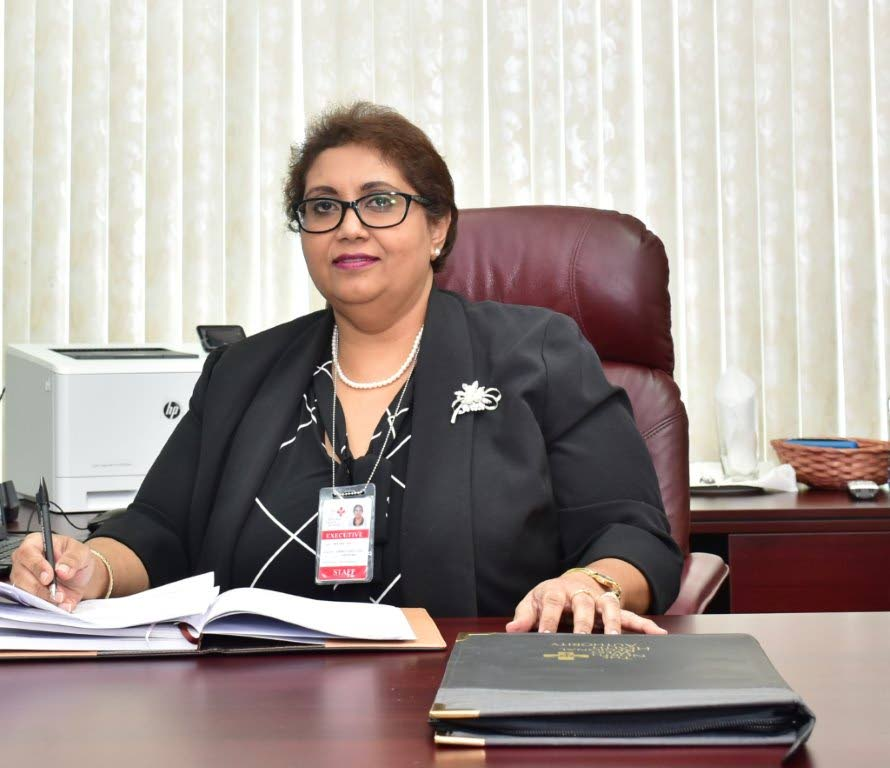