“I am not about money. I am about results, and that is why I accepted the job of new coach of the Trinidad and Tobago men’s national football team.”

Those were the introductory words of Belgium national, Tom Saintfiet as he was announced as the new coach following the departure of Stephen Hart in November.

The announcement was made at the Marriott Hotel by Trinidad and Tobago Football Association (TTFA) President, David John-Williams.

It was also revealed that Italian Carolina Morace is the new coach of the Women’s National team, preparing for the 2019 World Cup. She made a brief statement by Skype. She is currently in Australia and will take up her new job on January 15.

With Trinidad and Tobago currently engaged in the CONCACAF final round World Cup qualifying tournament and yet to pick up a point after two matches, Saintfiet’s tenure as head coach may hinge on the team’s performance in their next two outings against Panama on March 24 and Mexico on March 28.

Saintfiet, 43, played football for Belgian outfit FC Boom from 1983 to 1997 before going into management at 24, making him the youngest manager in Belgian football. He has a number of coaching stints under his belt, having worked in Germany, Finland, Jordan, Qatar, Belgium and the Netherlands in addition to serving as head coach of Zimbabwe, Ethiopia, and Namibia.

He said his immediate focus is to take Trinidad and Tobago to the World Cup and its a job he will not try to do alone. With just weeks before the CONCACAF Gold Cup playoffs in Trinidad, Saintfiet will look forward to assistance from local coaches.

Meanwhile, Morace comes with a decorated career, both as a former player and a coach.

The 52-year-old Italian is a former national striker who also represented a number of clubs in the women’s Serie A. She was the top scorer in their domestic competition in the 1984–85 season, before going on to hold that distinction for 11 consecutive seasons (1987–88 to 1997–98).

After calling time on her playing career she took up a management portfolio at Lazio before going on to manage the Italian women’s national team from 2000 to 2005, and the Canadian national women’s team from 2009 to 2011.

During her stint in charge of the Italian women’s team she took them to two European Championships, while Canada’s women team won the 2010 CONCACAF title as well as the Cyprus Cup in 2011 and 2011, and the 2010 Four Nations Tournament with her at the helm. She was also the first woman to be inducted into the Italian Football Hall of Fame, a distinction she picked up in 2014.

Morace holds a UEFA PRO License and is best known for being the first woman to coach a professional men’s football team when she took the reins of Viterbese, an Italian Serie C1 outfit in 1999.

She was awarded a two-and-a-half-year contract, which runs until 2019, by the TTFA and in addition to her role as senior women’s coach she will oversee educational development in the women’s football program. 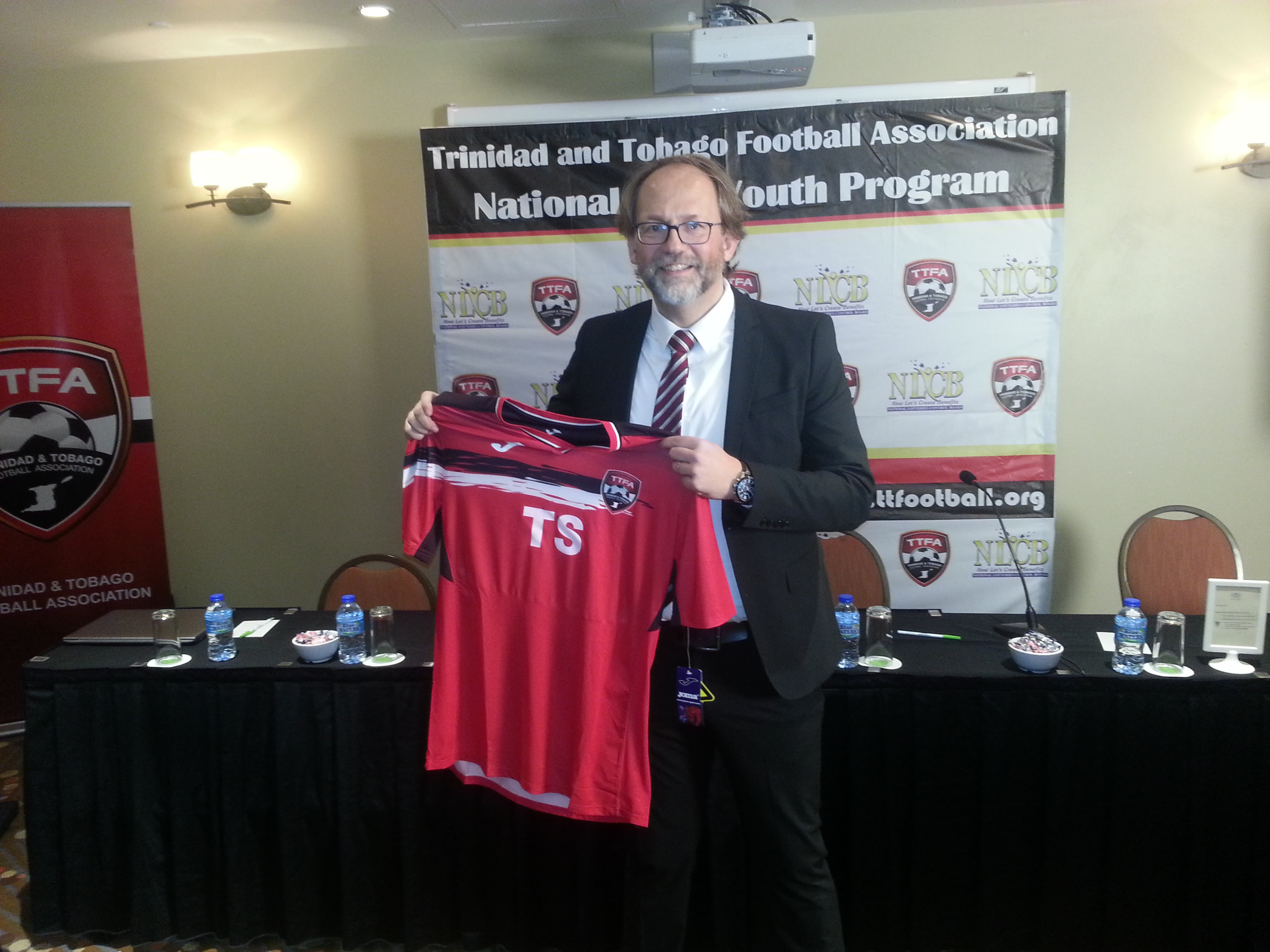 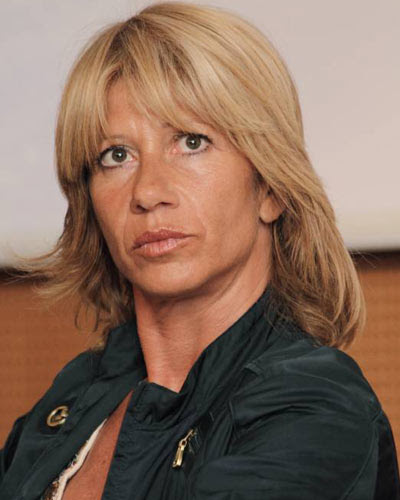