19. The actions of the Cabinet in approving medical expenditure for Minister Cuffie therefore may be constituted a material breach of Constitution of Trinidad and Tobago and the Code of Conduct of the Integrity in Public Life Act Sections 23, 24 or 27respectively. 23. This Part applies to a person in public life and to all persons exercising public functions. 24. (1) A person to whom this Part applies shall ensure that he performs his functions and administers the public resources for which he is responsible in an effective and efficient manner and shall— I. be fair and impartial in exercising his public duty; II. afford no undue preferential treatment to any group or individual;
20. I wish to note that that the action of the Cabinet of Trinidad and Tobago in disregarding the terms and conditions for Members of Parliament as outlined by the Salaries Review Commission is not new.
21. The Cabinet of Trinidad and Tobago similarly disregarded the SRC when it awarded a housing allowance to the Vice President of the Senate. This matter is the subject of a previous complaint to your Commission.
22. What is being established is a pattern of conduct by the Cabinet of the Republic of Trinidad and Tobago that is deeply worrisome and can serve to undermine institutions of the Constitution. 23. Given the factual matrix outlined above I urge the Integrity Commission conduct an immediate investigation into the actions of the Cabinet of Trinidad and Tobago with regards to this matter.
Regards,
Devant Maharaj 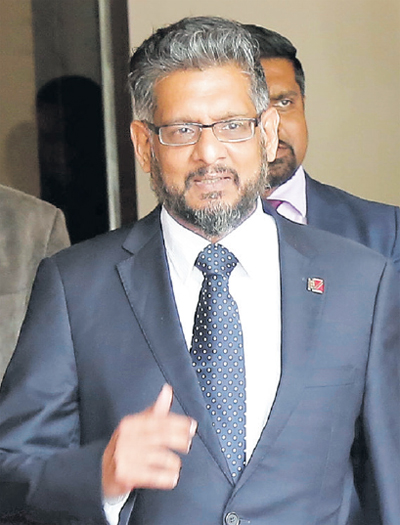 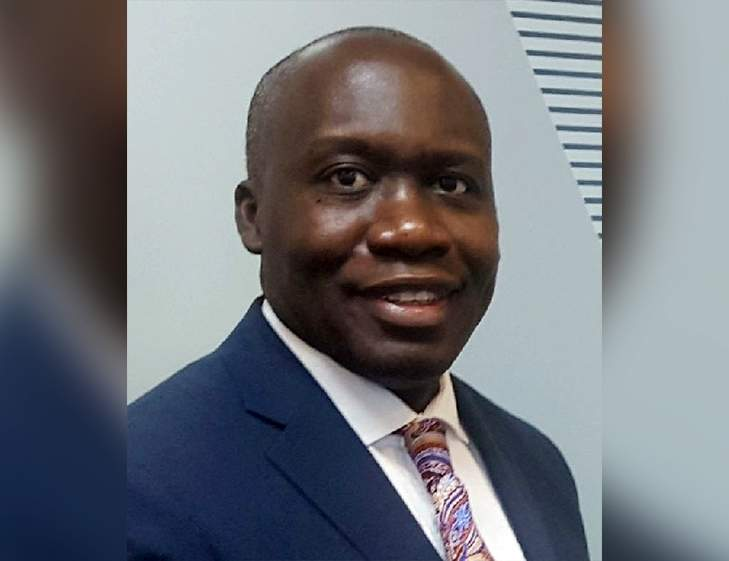