Brighter days are ahead for the fishing village of Moruga.

Prime Minister Dr. Keith Rowley said on Monday night that big money will be allocated to develop the fishing, timber and farming industries in Moruga.

Speaking at the People’s National Movement meeting in Moruga, Rowley said the investment would generate income and create sustainable employment for residents.

He said the Government had identified fishing, forestry and to some extent light manufacturing in Moruga.

“We will invest significantly a very large sum of money building in this area an up-to-date fishing facility to encourage and sustain fishing on the south coast.

“And this country has a target to reduce the food import bill, we are importing over $4 billion in food. How much of that can Moruga produce? If you can produce $200 million in fish that is your earning stream for those of you involved in fishing. And now that you have a good facility coming you will want to go to sea, you will want to get a boat, you will want to catch that fish and the market is waiting on you,” he added.

But he issued a warning to anyone who intends to use the fishing facility to import illegal drugs.

Rowley said the Government would also spend a large sum of money to ensure the facility does not become another drug port in Trinidad.

Rowley said the Government has mandated a larger input of local produce in the National School Feeding Programme.
“The school feeding program absorbs a lot of expenditure where we are ensuring at schools our children get at least two good meals,” he said.
Moruga fishing port

Franklin Khan, Minister of Energy and Energy Industries, said construction of the Moruga fishing port is expected to begin in 2017 at a cost of approximately $300 million.
He said 13 contractors have already submitted tenders, ten international contractors including five Chinese companies.

Khan said a contract would be awarded by next month.

Khan said Cabinet has also approved a 20-acre parcel of land at Saunders Trace, Moruga, for the construction of an agro-processing complex at a cost of $75 million.

“That will be fed by the agriculture sector. The scorpion pepper will now have a manufacturing sector to manufacture the pepper and bottle it,” he said. 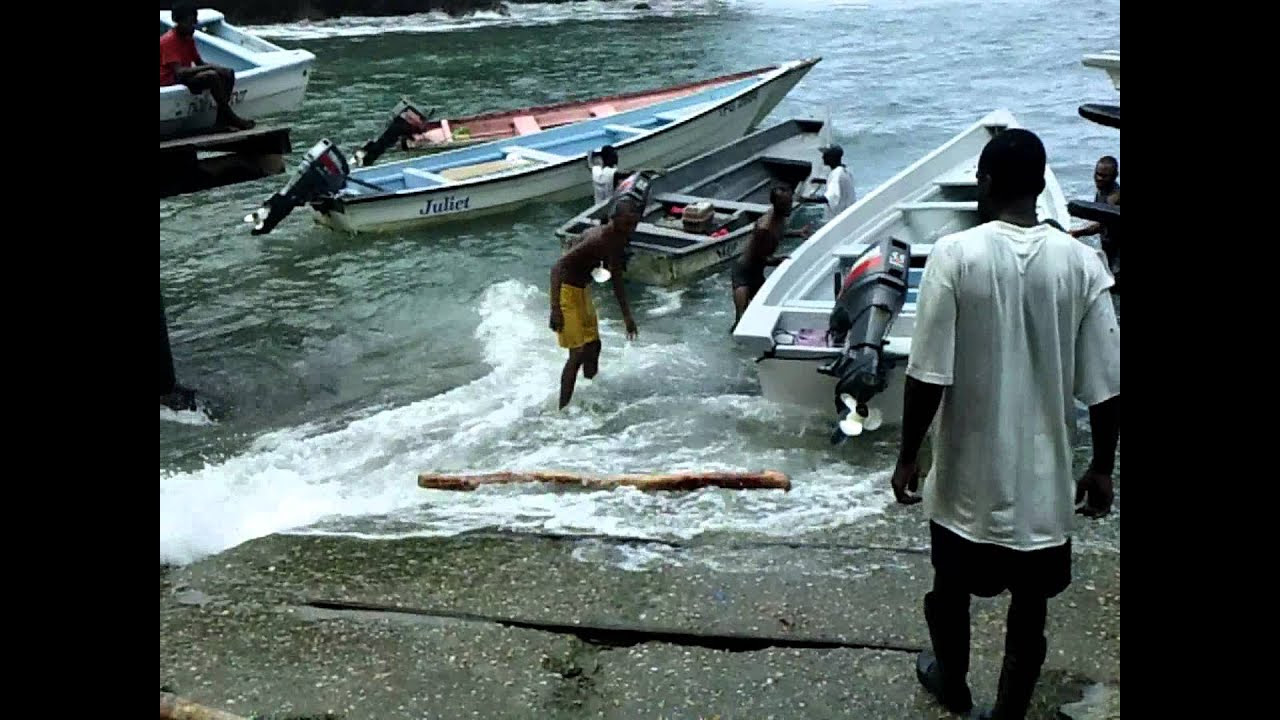