From a teenager, David Allen loved to disguise himself.

At age 18, Allen disguised himself as a vagrant and armed himself with a gun on December 5, 2004. He found a cardboard box, tore it apart and lay in waiting next to a car for the owner to arrive.

Darryn Baksh, a senior technician at Telecommunications Services of Trinidad and Tobago Ltd (TSTT), had just left 51 Degrees nightclub at Cipriani Boulevard, Port of Spain, and was about to enter his car when he was approached by Allen, who announced a hold-up. A struggle ensued and Baksh, a 26-year-old Arima resident, was shot once in the stomach. He died shortly after at Port of Spain General Hospital.

Allen, of Enterprise, Chaguanas, was charged with murder but pleaded guilty to the lesser count of manslaughter when he appeared before Justice Mark Mohammed in the Port of Spain High Court in 2012. Through his attorney, Allen said he was sorry and was sentenced to four years and six months in prison.

He was back to his old ways.

On Monday, Allen dressed as a woman, was shot dead by an off-duty policeman at the Stir Fry King Restaurant and Casino, Ariapita Avenue, Woodbrook.

Allen, 31 had posed as a woman, complete with make-up and tight-fitted clothing. He robbed the cashier of $40,000 and was about top leave when he was confronted by a policeman. There were a shootout and Allen was killed.

Speaking with the media at the Forensic Science Centre, Federation park, on Wednesday, Allen’s mother, Ann Slater, said the father of one paid the ultimate price for his wrongdoing and she had no issue with what happened. She said her son was no saint and he hid his criminal tendencies from his family.

Her advice to others following her son’s death: “Please youths, put down the gun. We know the system failing us, but we can make the place a better place, it is us who have to do it.

“The Government is only a handful of people. We are over a million out here, let us come together, let us unite.”

Allen’s brother, who did not want to be identified, said he was most hurt by the fact that his brother won’t be able to stand as his best man for his wedding on Sunday. He added that he waited 11 years for his brother to be his best man and put off his wedding for after his release from prison for the 2004 incident. 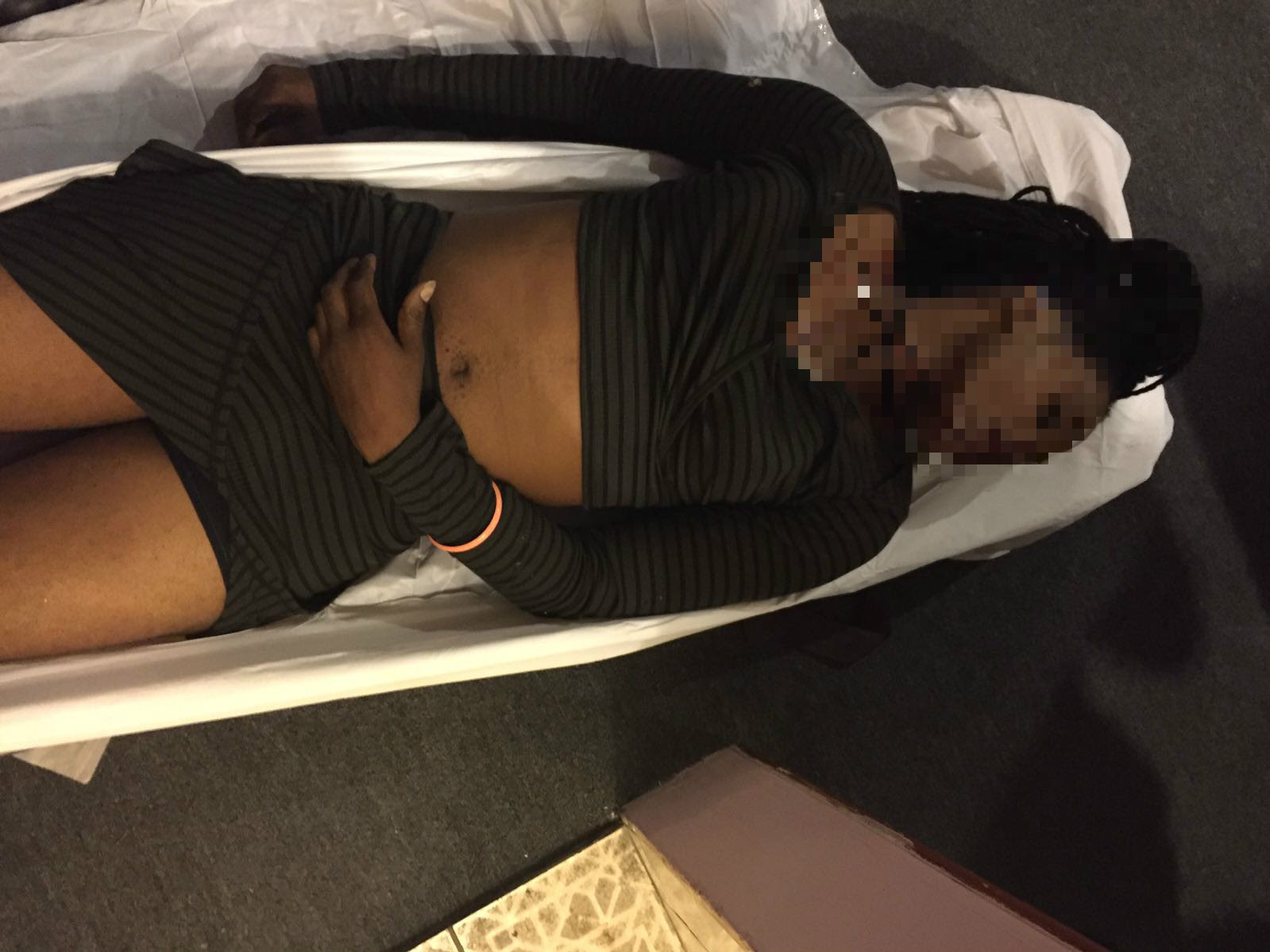