Bacchanal for so …THE CARNIVAL IS OVER

Carnival is not Carnival unless there is bacchanal.

Today, we look back at issues which threatened the smooth running of the two-day festival.

1) PANORAMA: There were financial allegations against the President and executive members of Pan Trinbago in January. Members of the pan fraternity were calling for the executive to resign as a result of the allegations. One of the front line protestors was Dane Gulston, top pan player from Massy Trinidad All Stars. The protestors wanted among other things, an interim committee to run Panorama 2017.

While this was taking place, Keith Diaz, Pan Trinbago’s president, suffered a mild heart attack and had to undergo surgery. Therefore, he was gone for most of the season.

The attacks on Pan Trinbago did not stop and eventually, the protestors backed down and said they would allow the pan body to run things for 2017. But they plan to mount pressure after Carnival.

While this was going on, the National Carnival Commission (NCC) said they would handle the collection of all gate receipts for Panorama. So, that was out of Pan Trinbago’s hands. Up to now, no one can say how much money was collected at all the Panorama events.

With no money in its coffers, Pan Trinbago has canceled its annual Champs in Steel Concert which was planned for Saturday at the Queen’s Park Savannah.

On the field of play, Trinidad All Stars WON the National Panorama title.

2) CALYPSO: As soon as TUCO announced the 40 semi-finalists for the Calypso Monarch title, one of the veteran tents, Revue, protested.

They were highly annoyed that only one calypsonian, Chalkdust, from their tent was chosen for Calypso Fiesta at Skinner Park. Pink Panther, real name, Eric Taylor, was the front line spokesman for the Revue. How come only one person from a big tent like Revue was chosen? Panther asked. He cried victimization. He promised that Revue would pull out from TUCO. Taylor, who has been anything but pro-PNM in his songs over the years, was being bitten by the same hand that fed him for 25 years. How that felt, Panther?

But then, the sole performer from that tent, Chalkdust, WON the Calypso Monarch title with a very controversial song, “Learn from Arithmetic”. Panther gone silent, no more complaining, because Chalkie delivered a racist and divisive calypso before a small pro-PNM audience at the Savannah.

But the bacchanal did not end there. Lady Gypsy complained that she was chosen as a reserve when a St Vincent national, Fya Empress, was chosen for the finals. All of a sudden, TUCO found out that non-nationals should not be included in this competition. Lady Gypsy was in the finals.

But Fya Empress did not take that lying down. He took the matter to court and won. She too, was in the finals. Other calypsonians tried to make it through the back down. But they failed. What a watered down final. Poor selections, and we suppose, the best of the bad songs prevailed.

Then there was the Extempo competition. Why was it moved from the Savannah to NAPA? Was it because of the poor crowds at the Savannah? Was it easier to fill NAPA?

3) NATIONAL CARNIVAL COMMISSION: For Kenny De Silva, chairman, you must take the blame for the fiasco, that is Carnival.

For the second straight year, the production was sub-standard. This year, there was a lull of one hour in the programme. A lull of one hour? All De Silva did was to apologize to the nation. Really Kenny!!!!!

The time has come for Minister of Culture to take charge of Carnival otherwise we may not have tourists to count in the future. Our production this year was dismal. Look around and you will see that less people played mas, less people came into Port-of-Spain to look at mas, despite what the Port-of-Spain Mayor and his side kick had to say. It was easy to walk through the city and drive away.

4) ROAD MARCH: Congrats to MX Prime for his record-breaking Road March victory with “We Jammin Still.” Why did the people like this song so much? Was it because of the easy hook lines? Or was a reflection of the society, with things so bad, that we jamming still? And we will continue to jam after Carnival.

Carnival is over as Kitchener once sang.

The NCC is gearing up for a post-mortem for Carnival. Will heads roll? What you have to say Minister? Will this Minister be removed during this year? 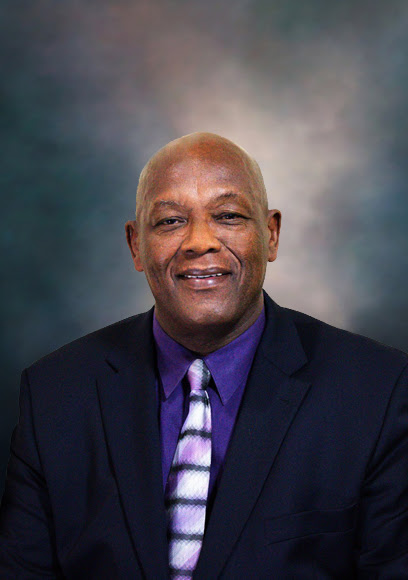