Opposition Leader, Kamla Persad-Bissessar says she was not consulted on the appointment of the new Chief Elections Officer, reported to be a relative of Public Administration and Communications Minister, Maxie Cuffie.

In a statement issued on Sunday, Persad-Bissessar said once again, Prime Minister Dr Keith Rowley has twisted the facts.

The following is the statement:

“Keith Rowley seems bent on continuing to try to mislead the public and “blame Kamla” in order to divert attention from his own incompetence and that of his Government.

In his haste to once again disparage the Opposition, Rowley twisted the facts on the appointment of one of the most important jobs in the country related to the running of free and fair elections – the Chief Elections Officer (CEO) of the Elections and Boundaries Commission (EBC).

At a public meeting October 27 2017, Rowley also sought to downplay the impropriety of the appointment of a relative of a Government Minister to this critical post at the EBC.

Keith Rowley, as Prime Minister, supported the decision to hire Fern Narcis-Scope as CEO, who is reportedly related to Minister Maxie Cuffie, but he is wrong in trying to imply that the appointment is subject to consultation or review by the Leader of the Opposition.

The Opposition only discovered after Mrs. Narcis-Scope’s appointment that the new CEO is related to Rowley’s Minister and that there may be irregularities in her appointment process.  Does the Prime Minister even understand the great potential for the office to be compromised due to this familial connection to a Government Minister?  And, now that Keith Rowley has lied about the process used for the EBC appointment, our concerns are even greater.

This is what Keith Rowley had to say on the political platform:

I, as Prime Minister, was consulted by the President who presented to me the work of the independent Service Commission who looked for someone to fill a vacancy in the EBC as director…The President asked me, as he is required to, whether in fact as Prime Minister I have any objection to what the Commission has recommended to him. I had absolutely no issue… [S]ince they querying the latest appointment, I want the Opposition Leader to tell this country as I have done now whether she had told the President that she had no objection.

What are the facts?

(ii) As Opposition Leader, I was not consulted on the appointment of the CEO because, under the Constitution of Trinidad and Tobago, neither the President nor the PSC is required to consult me regarding the appointment;

(iii) As was reported in newspapers the same day as the Prime Minister spoke on the public platform, the Public Service Commission stated that the selection of the CEO is subject to Section 121[2] of the Constitution.  It is clear under those sections of the Constitution that the Leader of the Opposition has no role to play with regard to appointing the Chief Elections Officer.

Had I been given the opportunity to review said proposal I would have carefully scrutinized the recommendation; however constitutionally I am not afforded that opportunity.  Given the ease in which the family connection to a PNM Minister was discovered, I am very surprised that the Prime Minister stated that he was unaware and, I am deeply concerned that he did no due diligence checks on the proposed CEO.

We expect that the Prime Minister would be aware of the family connection when approving such an important decision, especially given that the EBC has recently been embroiled in questionable behaviour which led to a court determining that they had acted outside of their remit during the last General Election.  But apparently, it is only through questions raised by Opposition Senator Wade Mark in the Senate that the Prime Minister became aware that a relative of his friend and colleague, Maxie Cuffie, was appointed to such a critical post.

The Prime Minister’s deception from the political platform is disturbing, and we remain very concerned about the direction that the Keith Rowley government is leading our society.

We call on the Prime Minister to stop misleading the public, and clarify what action will be taken regarding the appointment through what may have been an irregular process of a person who is a relative of a Government Minister to this important post of CEO of the EBC.

The EBC safeguards citizens’ right to vote and it is imperative that the person performing the functions of the CEO be free from any hint of political influence or taint; that has not happened here.  This matter must be resolved, in order for the people of this country to have confidence in the EBC.” 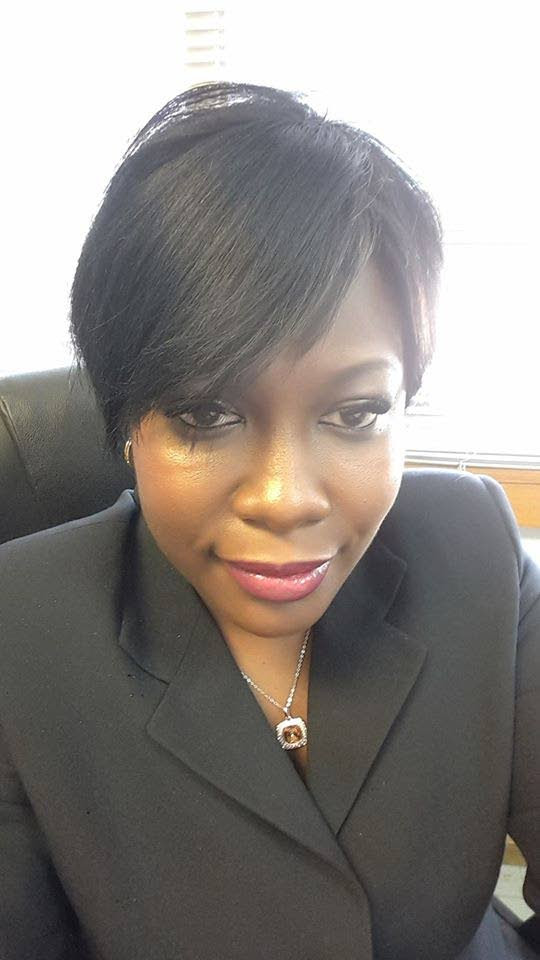