Somebody is intent on killing out the family of the slain gang leader, Selwyn “Robocop” Alexis.

After Alexis was killed in July, his nephew Anton Mitchell was killed in November. On Sunday night, Alexis’ brother, Mervyn, was shot dead during an ambush in Enterprise, Chaguanas.

Brother Mervyn died from bullets to the chest and neck. According to reports, sometime around 9 p.m, Mervyn Alexis was at the family’s mini mart at Crown Trace, Enterprise when he was shot.

Mervyn was taken to the Chaguanas District Health Centre where he succumbed to his injuries.

On November 24, Robocop’s nephew Anton Mitchell was at his home at Walter’s Lane, Enterprise, when he was shot dead by police officers who claimed he had a firearm and had shot at them.

Police said Mitchell was the second in command of the “Unruly Isis” gang.

Robocop was at his business place at Freedom Street, Enterprise, in July when unknown suspects shot at him. He died at the scene. Two other men were killed in the incident.

Mervyn’s killing on Sunday night ended a bloody weekend in Trinidad and Tobago.

In Tobago, the island recorded it’s fourth murder of the year on Sunday with the killing of a taxi driver, Gilbert Thomas, of Sou Sou Lands.

Around 10 p.m. police received a report of a crash at Mount Hay Road, Orange Hill.

Officers responded and found Thomas on the roadway, with stab wounds to his neck.

A district medical officer pronounced him dead at the scene.

Officers of the Tobago Homicide Division and Old Grange Police Station responded and investigations are continuing.

In Mayaro, a man who fought against armed bandits during a robbery at his business place was gunned down on Saturday.

Daniel Pacheco, 43, of Radix Village, was shot three times and died at the hospital.

Around 9.05 p.m., Pacheco, and his wife, Savitri Singh, were in their business, Danny’s Burgers, and Grill when two men walked in and announced a hold-up.

Pacheco, police said, was in another room when Singh was forced to hand over $6,000 and $2,000 worth of cigarettes.

The bandits were exiting when Pacheco emerged from the other room and began to struggle with one of them.
The second bandit fired at Pacheco and he collapsed.

On Saturday night, a 38-year-old man was gunned down outside a bar in Point Cumana.

Kerol Austin, 38, was in the vicinity of Antonio’s Bar, along with Western Main Road, when he got into a confrontation with a man.

Several shots were heard and the assailant was seen fleeing the scene.

Austin fell to the ground and succumbed to his injuries shortly after.

The police were notified and a team of officers from the Western Division visited the scene.

The area was cordoned off and crime scene investigators recovered several spent shells.

The body was viewed by a district medical officer, who ordered its removal to the Forensic Science Centre, in Federation Park, where an autopsy is expected to take place on Monday.

In Claxton Bay, a man who went to the wake of a friend found murdered on Saturday, was gunned down in the street that night.

Troy James, 32, a plumber, of Fifth Street Extension, Pranz Gardens, Claxton Bay was shot by a man who walked up to him and shot him six times in his chest.

James ran a short distance then collapsed as the gunman fled. 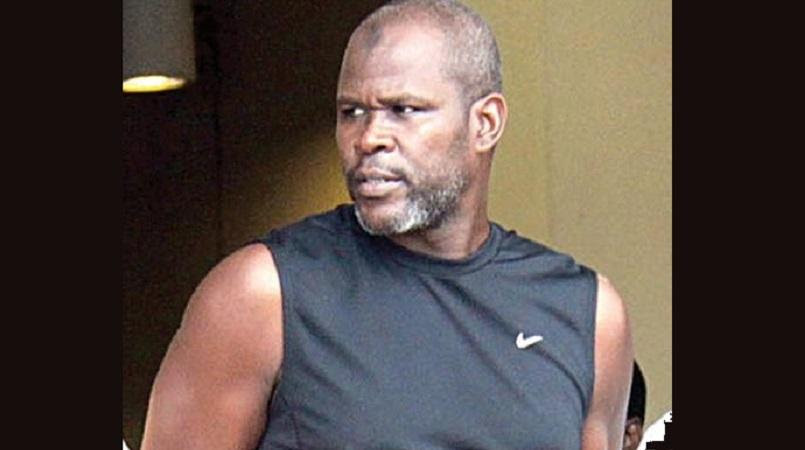 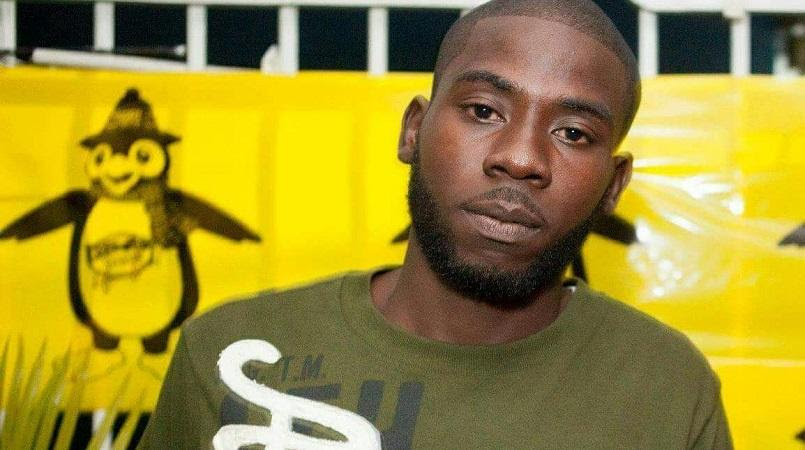