So who are the three Government MPs who did not want to support the nomination of Gary Griffith as the next Commissioner of Police?

There were rumblings within the ruling PNM Government over Griffith.

Hence the reason Prime Minister Dr Keith Rowley said he had instructed the Leader of Government Business to lift the whip and allow his members to vote by conscience.

Despite the lifting of the whip, no one put God out of their thoughts to vote against Rowley. The three grumbled but when the vote came, they all voted yes. It was not smooth sailing for Rowley when he piloted the motion on the nomination of Griffith to fill the vacant post.

Government was already walking on thin ice with 19 members in the Chamber. But there is a culture in the PNM that every member must toe the party line or they may face sanctions within the party.

It was clear when the vote was being taken, who the dissident three were. They left the Parliament Chamber grumbling, but in the end vote for Griffith.

Not so with the Opposition.

They weren’t happy they had to toe the party line and abstain at last Monday’s vote.

Hear Singh after the fact, “We made an error in not supporting Gary Griffith.”

When the votes were being counted, Khan’s face showed distinct displeasure. He had to be asked three times what his position was before he mumbled, abstain.

Khan added, “I was angry because Gary is a friend of mine, an excellent National Security Minister and proven capability in dealing with criminal elements.

“Abstention created nothing but it was party line I had to follow, though just before the vote I seriously considered breaking ranks to support Griffith, as the Prime Minister made a good defence of Gary for the post. Gary’s always been my choice. But no one can fault me for following the party line ahead of my personal feelings.

“This was a reaction to show they, the PNM, could put a previous UNC person in the post and see what happens. Gary’s smart enough to rise above it. But he’ll have a lot of political and police enemies who don’t want him there.

“The police should, however, give him a chance. We need to get a handle on criminal activity destroying Trinidad and Tobago.”

Singh said, “We erred in not supporting Griffith, considering he was a high-achieving PP Cabinet colleague and the fruit of a process we said wasn’t flawed. Consistency required us to vote and support the choice.

“However, our caucus decision was followed on the basis of collective responsibility. But it’s clear our Opposition whip (David Lee) didn’t have the power to do as the Prime Minister did with his team and allow our MPs a conscience vote. In the Opposition Leader’s absence, our Chief Whip was emasculated and couldn’t rise to the Prime Minister’s challenge to remove our whip as he did for his team.

“If we had a conscience vote, I’d have voted for Griffith. I feel the whip should have been removed for the UNC. I hope in legislation ahead there’ll be more flexibility to call for removal of our whip. As for Griffith, the role of Commissioner is to be independent and impartial, therefore the law is his master. Not any man.”

Tewarie added, “I wish the new Commissioner well and hope he succeeds in fighting crime. I hope he’ll be as independent in thought and spirit as he’s always been, but judicious in a post that has a lot of power.” 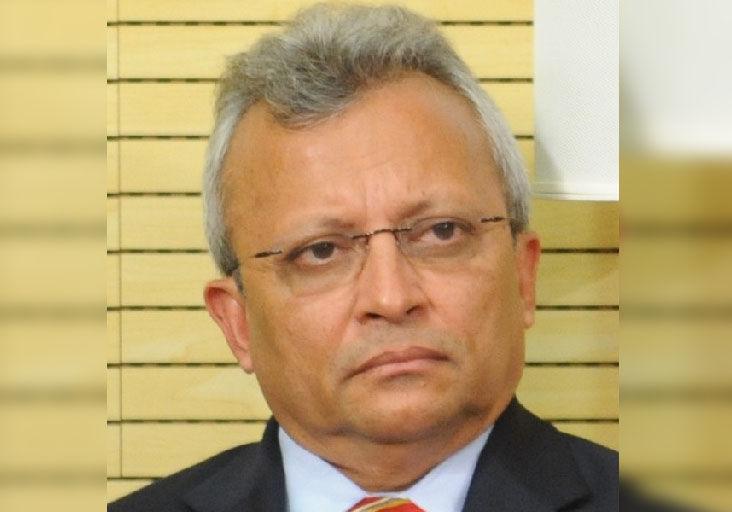 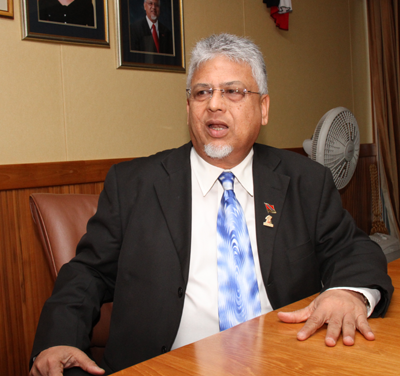 Breaking News
8 years ago he talked about court-martial …”TODAY, TREASON IS THE WORD”
PNM, PP, UNC