Two Government Ministers fell by the way side in 2016, and from all reports, more are expected to bite the dust in 2017.

A Super Minister has emerged, and the Communications Minister no longer communicates to the media and public.
Citizens who gave the People’s National Movement (PNM) another chance to govern in 2015, may be wondering if they voted wisely in the last general elections. In the Local Government Elections in November, the PNM lost ground and the United National Congress (UNC) won the popular vote, increasing its support after the 2015 general elections.

There were no known issues with Antoine, but insiders say he could not handle the Public Utilities portfolio. But his replacement, Fitzgerald Hinds, is no better and already the various trade unions have indicated their intentions to lead a campaign in 2017.

Ollivierre, although once employed at the National Gas Company (NGC), never settled in the Minister of Energy. Her arrogance was apparent in her La Brea constituency and in the Ministry, and after reports reached the Prime Minister, she was removed.

Already, the Prime Minister is monitoring reports on two of his Ministers and it is very likely, they can be removed in 2017.

With only ole talk in the past year, it came as no surprise when Hinds was removed from the Ministry of Works and Transport. In came the Deputy Political Leader of the PNM, Rohan Sinanan, who indicated very early he will be on the ground. His biggest challenge will be completing the Point Fortin Highway.

In came to former San Fernando Mayor, Kazim Hosein, to take charge of Local Government. But it was not a baptism he expected as the PNM lost ground in the Local Government Elections.

He became the Government spokesman at the Post-Cabinet press conferences, relegating the Communications Minister Maxie Cuffie to the back bench. Cuffie never made it in the eyes of the media. To solidify his position, Young became the public relations officer of the PNM, not Cuffie.

Then out of the blue, Young replaced Minister of Finance, Colm Imbert, as chairman of the Finance and General Purposes Committee.

What is surprising is that Minister of National Security, Edmund Dillon, remains in the Cabinet, despite the increase in murders and serious crime, and even though he has two Juniors to assist. Forget what acting Commissioner of Police, Stephen Williams, said that serious crime is down.

BATTLE WITH THE PRESIDENT

In 2016, there was a battle between President Anthony Carmona and the Government. Nobody won that battle, but the public became the judge and jury as to who was speaking the truth in the controversy.

On September 5, Carmona held a meeting with Dillon and heads of the Police Service and Defence Force.

But on September 29, Rowley denied ever giving his approval that meeting. Rowley also denied the leaking of confidential documents from the Office of the Prime Minister to the Office of the President, pertaining to this meeting.
The meeting was leaked to the media and there were claims that the Government did so.

Carmona, in response, said he had informed Rowley three times he was proposing to meet with Dillon. Rowley denied this.

Rowley said he was in Tobago on September 5 when he received a phone call from Dillon indicating he was requested by the President to attend a meeting that day. Dillon did not know why the President wanted to see him. “I then thought it might be something personal or something to do with his (Carmona) family or his immediate security,” Rowley added.

He told Dillon, “well then, find out.” Rowley said he had no further conversation with Dillon on the issue and Dillon left the country the following day for a trip that had been arranged prior to their discussions. Imagine that! Dillon left President’s House on the afternoon of September 5, and never informed Rowley of what was discussed. He just hopped a plane and went to the United States.

Dillon returned home on September 12 and subsequently gave the Prime Minister a written statement on the meeting with the President. Rowley said he became alarmed and concerned on September 11 when he read in the newspapers about, “a major national security meeting” involving the Chief of Defence Staff, the Acting Police Commissioner and Minister Dillon, which was chaired by the President.

While awaiting direct communication from Dillon, Rowley said he discovered a 30-point document on national security sent to him from the President

Rowley said he was concerned about a phrase in Carmona’s letter, in which the President said, “he had the consent of the attendees to tell me, what happened at this meeting.” Rowley sought advice from a Senior Counsel “with respect to the line of reporting and communication between the Minister, Prime Minister and President on this specific matter.”

With nothing to show for the spending of $63 billion in their first budget, Government continues to borrow for recurrent expenditure. More than $90 million was spent to revive the corruption-ridden Brian Lara Stadium in Tarouba.

Where is Government getting money to finish the Point Fortin Highway, to kick-start the Valencia to Toco Highway, to start the Princes Town to Mayaro Highway, and the completion of the Red House renovations?

Imbert caught the ire of trade unions and the public with his 0-0-0 announcement in November on wages in the public sector and the threat to increase gas again by 15 per cent. The trade unions not taking that, and already the OWTU is gearing up for a strike within the oil belt.

So, 2017 is going to be hot as trade unions want their monies and back pay.

Only time will tell. 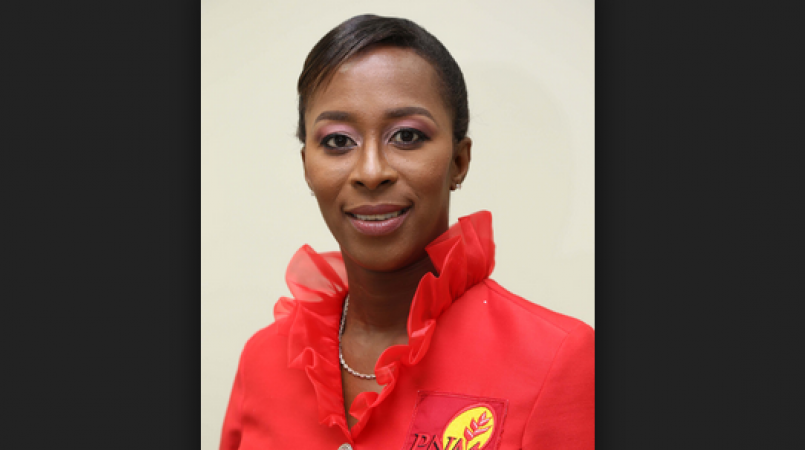 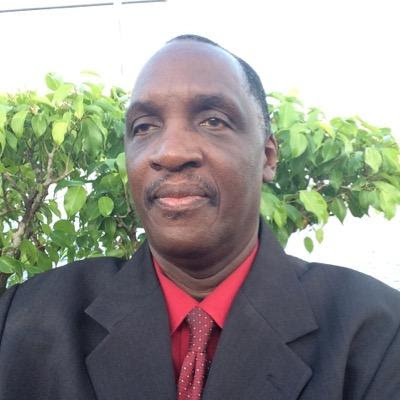 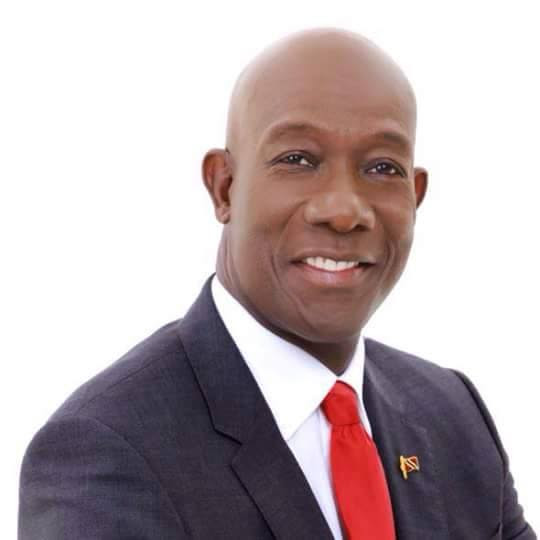 Breaking News
State of Emergency in Jamaica …”MURDERS DOWN”

Breaking News
Case building against gang members …PM: “WE HAVE NOT LOST THE FIGHT”